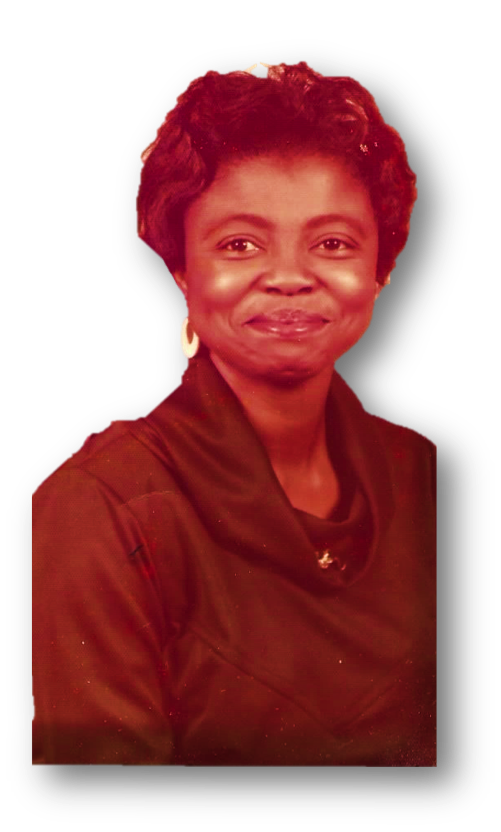 Comfort your hearts and establish them in every good work and word. 2 Thessalonians 2:17

On June 5, 2020 Gladys Stevens Nixon was called home to be with the Lord. She was affectionately known as “Mama Gladys.” She was born August 20, 1937 in Picayune, Mississippi to Mary and George Stevens, Sr. She was married to Harvey Nixon and to this union 5 children were born.

She worked at Hide Away Lake Lodge where she retired. During retirement she was a babysitter to help parents to be able to work or attend school. She is a member of Pleasant Valley Baptist Church and was a faithful member of the Usher Board.