Fireworks shows will be homebound 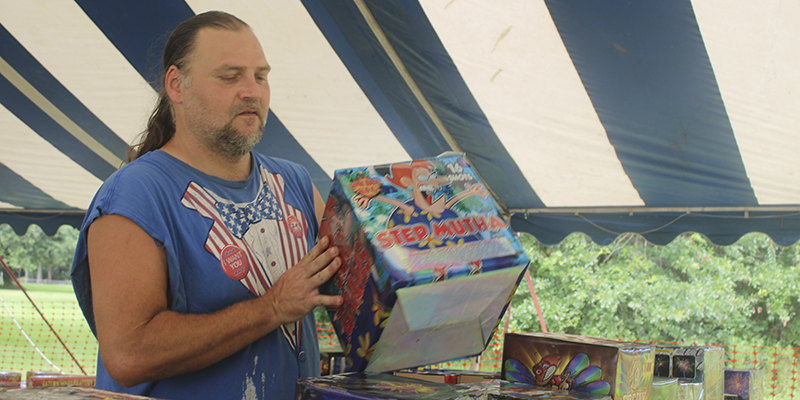 Fourth of July celebrations may be smaller this year as the size of group gatherings is still limited to prevent the spread of COVID-19, but folks may still want to celebrate Independence Day with a bang.

In the city of Picayune residents can purchase and use fireworks from June 15 until July 5. After the July 4 holiday, fireworks are not allowed to be popped in the city again until December.

Children should not shoot fireworks, said Picayune Fire Marshall Pat Weaver, and should never be around fireworks unsupervised. Fireworks should be used away from structures or anything that could be combustible. Any duds should be put in a bucket of water instead of trying to light them again.

Sparklers can be dangerous, said Weaver, as they burn very hot. The safest choice is to watch a fireworks display, said Weaver, although those may not be happening this year due to the pandemic.

The size of group gatherings is still limited to prevent the spread of COVID-19, with a maximum of 50 people allowed to gather indoors or 100 people allowed to gather outdoors. On Friday Governor Tate Reeves issued Executive Order 1500 to extend his safe return order, Executive Order 1492 as extended by 1496, until July 6. Prior to the extension, the order was set to end on Monday June 29.