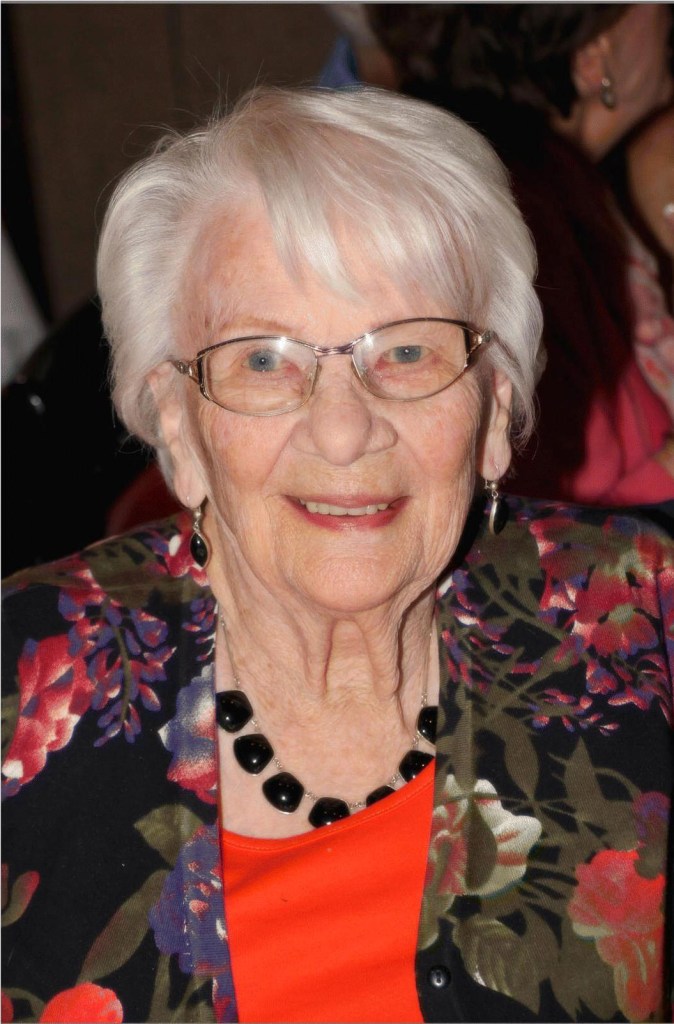 Mrs. Mildred Louise Andreson Hawley, 94, of Picayune, MS passed away on Tuesday, May 5, 2020, at Bedford Care Center in Hattiesburg, MS.
She was attending nursing school when she met her husband, Dr. William (Bill) Hawley MD, at the University of Kansas medical school and was married to him for 71 years. She was a devoted housewife, loving mother and loved dearly by her children, grandchildren, and great-grandchildren. While Bill attended Tulane University for a P.H.D in Public Health, she attended Delgado University for a degree in Library Science. She used her degree to help set up libraries and organize the health records in the third world countries her husband was sent to by the World Health Organization. Her other passion, was cooking, always trying new recipes from her world travels and winning several baking contests around her community. She was involved in many community activities, including the League of Women Voters, the Community Library and the local Senior Center, all while traveling the world with her husband.
She was preceded in death by her husband, Dr. William (Bill) D. Hawley, MD; her parents, Hans and Dorothy Andreson; a daughter, Sharon Hawley; and two sisters.
She is survived by a daughter, Carol (Glenn) Gros of Hattiesburg, MS; a son, Stephen (Brenda) Hawley of Roseville, CA; four grandchildren, Stacy (Steve) Worley of Lincoln City, OR, Jeffery “Jeff” (Heather) Hawley of Portland, OR, Alicia (Charlie) Stafford of Hattiesburg, MS, and William “Bill” Hawley of Beaverton, OR; four great-grandchildren, Gregory, Brady, Acadia, and Soren; one sister, Eunice Lynn of Independence, MO.
The family asks that in honor of Mrs. Hawley that donations be made to the American Parkinson Disease Assn., 135 Parkinson Avenue, Staten Island, NY 10305, or to a charity of your choosing.