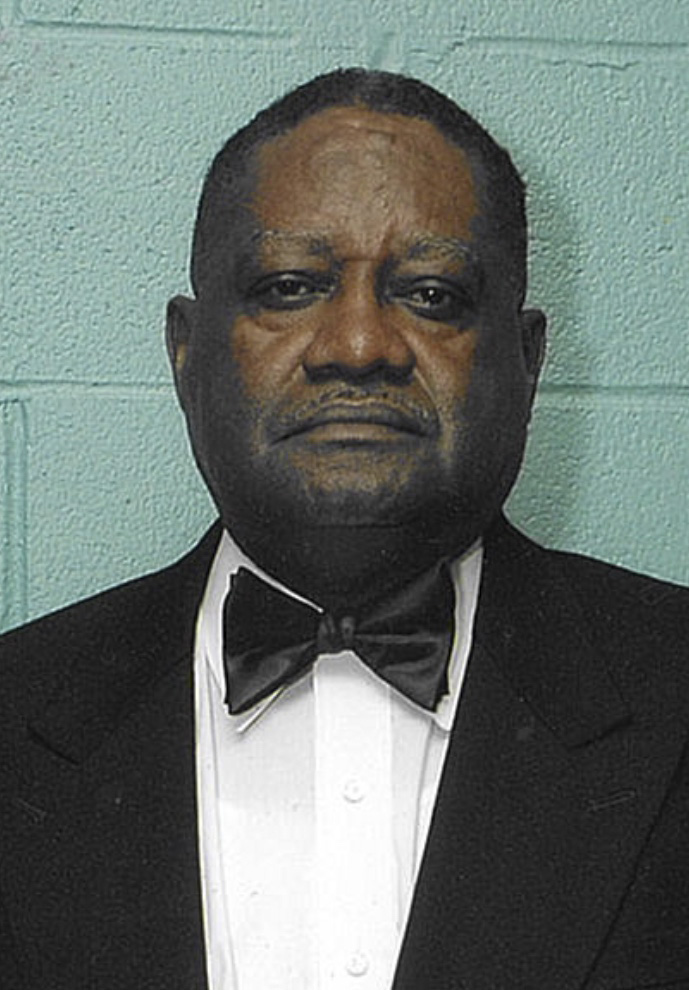 Mr. Jay Willie Reaves was born on June 23, 1945 to the late Anthony Reaves, Sr. and Ruby McClinton-Reaves of Greenwood, MS. He accepted Christ at an early age and was a member of Locust Grove Baptist Church, Greenwood, MS. He received his formal education within the Greenwood Public School System and graduated from Threadgill High School in 1966. He then received a Bachelor of Science degree in Elementary Education from Mississippi Valley State University in Itta Bena, MS, in May of 1972, while also serving his country in the United States Army. He later moved to Saint Louis, MO, where he received a Master’s Degree in Science Arts in Teaching from Webster University in August of 1997.

Jay and his family relocated to Madison, AL, in 1997, where he became a member of the First Missionary Baptist Church in Huntsville, Al. He was a dedicated and faithful member while actively singing in the Brotherhood Choir and attending Sunday School under the leadership of Rev. Dr. Julius Richard Scruggs, Pastor Emeritus.

After 35 years of service, Jay retired as a Logistician from the U.S. Army Aviation and Missile Command with the Integrated Material Management Center.

Jay entered into eternal peaceful rest on Wednesday, May 6, 2020, at his home in Madison, Al. He was preceded in death by his parents and siblings, Barbara Reaves McBride, Anthony Reaves, Jr., Camille Reaves, Walter Reaves, Elizabeth Stewart, and Elizabeth Reaves Ruffin.

Funeral services were held at 11:00 a.m., Thursday, May 14, 2020 at Royal Chapel of Memories, Huntsville, All with Rev. Dr. Darius Butler officiating. Interment entrusted to Brown’s Funeral Home will be held Saturday, May 16, 2020 at 11:00 a.m. in Dave Monday (Whitesand Community) Cemetery in Poplarville, MS.