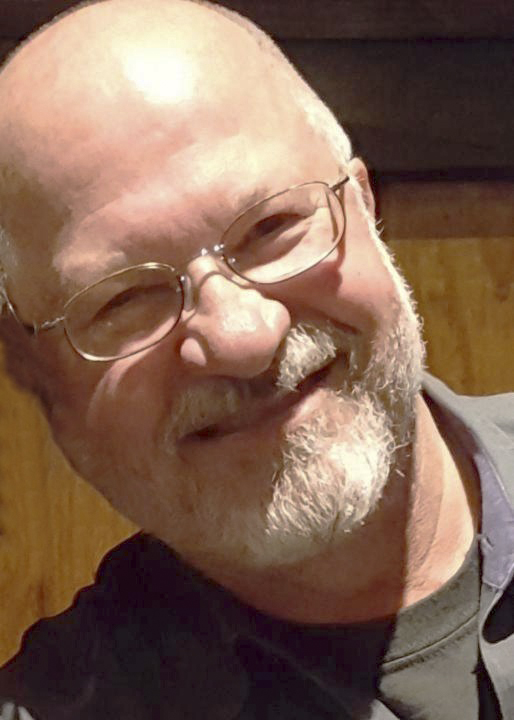 Jim began his career in New Orleans working for Amoco Oil Company for many years, and then moved to Houston, Texas where he worked for several other oil companies, finally retiring from BP Oil. After retirement in 1994 he moved his family to Carriere, MS.
Jim believed in getting involved in the community in which he lived so he joined the Carriere Volunteer Fire Department in 1996, eventually serving as the CVFD Commissioner.

After “Katrina” hit in 2005 Jim moved his family to Picayune, where he joined the Southeast Volunteer Fire Department and became a member of the SVFD Board of Commissioners. He loved his fire department families and was instrumental in helping to make both fire departments better. He was a traffic first responder and he was also president of the Center Water Association in Carriere.

Jim was a mentor to quite a few young men by teaching them a good work ethic and how to obtain their goals in life, and he was often come to by others for his sound advice. He was a kind man and a religious man who would go out of his way to help anyone who needed it.
Jim leaves behind his wife of 50 years, Theresa; his daughter Jennifer Kropog (Ben); and his grandson Sam. He also leaves behind two brothers, Robert (Susan) and Andy (Jo); his sister Janet Oliver (Keith), and he also leaves behind numerous nieces and nephews.
Jim loved being outdoors, attending to his beloved roses, going hunting, and he was an avid fisherman. He would often take his daughter with him on his fishing trips and she would usually end up catching the most and the biggest fish!

We will miss him telling his interesting and descriptive stories about a life well lived (sometimes accompanied by his special sound effects!). He will be truly missed by all who had the pleasure of knowing him.

Memorial contributions can be made in Jim’s name to the Lewy Body Dementia Association.