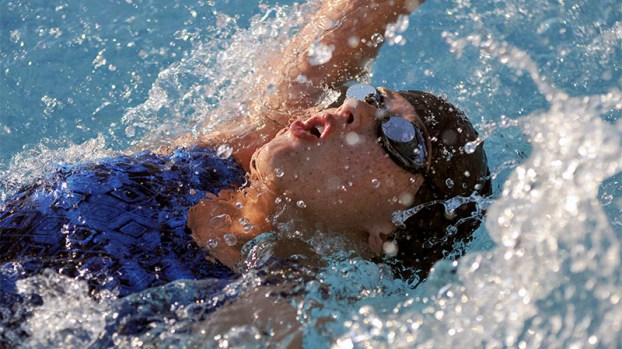 All The Way: Seventh grader Autumn Craft advanced to the state swim meet this past season for PRC and was part of a team that won four championship events. Photo by Jonathan Mitchell. 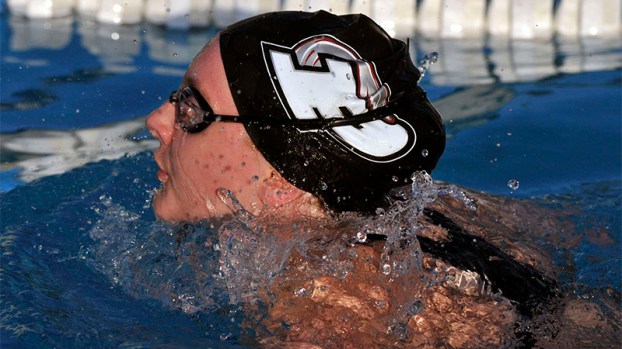 Making Waves: Sophomore Lily Ginn was one of six Picayune swimmers who advanced to the state swim meet this past season. Photo by Jonathan Mitchell.

The future of the Picayune and Pearl River Central high school swimming programs is still up in the air since athletic activities can’t resume until June 1 at the earliest.

Rachael Rutherford runs the Picayune program while Blake Rutherford is in charge of the PRC team.

The two coaches were hoping to collaborate and have tryouts as the school year was ending so the teams would be set prior to the summer months.

COVID-19 and the subsequent closure of schools made it impossible for the newly scheduled tryouts to take place, so now the programs are back at square one.

In the past, tryouts would take place the week before school started, which wouldn’t give the athletes a lot of time to get acclimated before competition began.

“It’s a huge negative for our sport because it’s such a short season. We start in August and we’re done by the end of October. (The athletes) need extra time,” Rachael Rutherford said.

Both programs encourage their athletes to take part in summer league swimming and other programs to stay in shape before high school swim meets starts back up.

That may not be an option this year with several leagues shutting down for the swimmers’ safety during the pandemic.

“The summer league adds six weeks of training. That’s the only thing it’s currently affecting is the ability for me to hype that up and get an interest to see who wants to swim next year,” Blake Rutherford said.

Rachael Rutherford is going into her second year in charge of the Picayune program.

She said she was hoping to use this offseason and the summer months to drum up interest in her program.

The hope was more athletes would join the team, but with students out of school Rutherford said she’ll have a harder time convincing more athletes to connect with the sport.

“Last year was my first year just getting my feet wet and this year I wanted to get in, have a team established and know who’s going to be there,” Rachael Rutherford said.

Both teams use the Millbrook Golf & Country Club’s pool for practice sessions and swim meets.

Whether or not those facilities will be available is an issue facing both programs and that uncertainty has Rachael Rutherford wondering what the season will be like.

“Everything for this sport is based off a community pool and that’s going to be a huge issue in general. Millbrook apparently feels like they’re going to open up (soon), but at the same time we’re not in pool season (right now),” Rachael Rutherford said.

No matter how the situation unfolds regarding the restart of athletic activities, all swim programs will be in the same boat.

Blake Rutherford said at least the local programs are dealing with the same issues swim teams around the state are battling.

“In regards to that, the good thing is everybody is going to be on the same playing field come June 1 when things start to open up,” Blake Rutherford said.