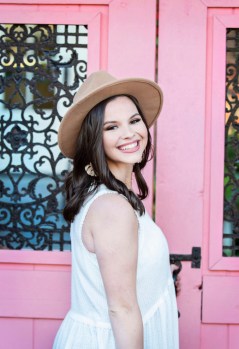 Kelsey DeVore will attend Pearl River Community College in the fall and plans to pursue a career in occupational therapy. Submitted photo 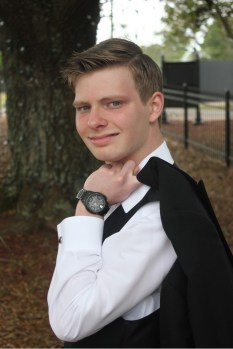 Kaden Swanson will attend Pearl River Community College in the fall and plans to pursue a career in education. Submitted photo. 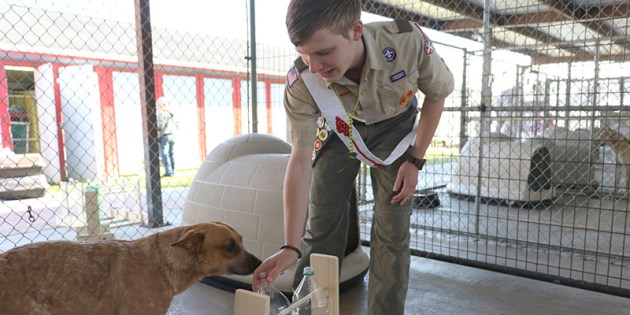 Community Service: Scholarship recipients were recognized in part for their community service. Kaden Swanson earned his Eagle Scout rank after leading a project to build treat dispensers for dogs at the Pearl River County SPCA. Swanson worked with other scouts and his family to build the games and deliver them to the animal shelter. File photo by Jeremy Pittari | Picayune Item 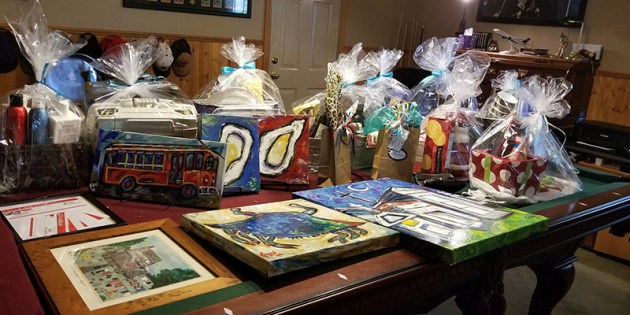 Silent Auction: Funds for the newly created Scholarship Foundation for Hide-A-Way Lake Students were raised in September of 2019 through a White Linen Night and silent auction. Organizers plan to hold another White Linen Night in October to raise funds for next year’s scholarship. Submitted photo

Two high school seniors are being honored with a new scholarship for their community service and good citizenship by a newly created nonprofit called the Scholarship Foundation for Hide-A-Way Lake Students.

Kelsey DeVore and Kaden Swanson are each receiving $2,000 scholarships from the foundation to help them pursue college degrees. Both students plan to attend Pearl River Community College in the fall.

DeVore was in the Beta Club, National Honor Society, vice-president of FCA and on the dance team at Pearl River Central High School. She plans to finish her basics at PRCC, so she can apply for an occupational therapy assistant program. DeVore did observation hours at Highland Community Hospital, which convinced her she was on the right path.

While stuck home from school due to the pandemic, DeVore has been volunteering at a day camp her church is offering for the children of healthcare workers.

“I think community service can be done anywhere with anyone when there’s a need,” she said.

Kaden Swanson volunteered to be a “Buddy” at Buddy Ball, a program that helps adults with disabilities play baseball, for the last three years. He worked as a student leader at the St. Charles Borromeo vacation Bible school for the last four years and was awarded the rank of Eagle Scout for a project he led to help the Pearl River County SPCA. The project involved using old two liter bottles to dispense treats to dogs at the shelter.

Swanson plans to become a middle school English teacher and he’d like to return to his own middle school, Pearl River Central, to teach.

Both students said they are grateful for the scholarship.

“It makes it a lot easier for me to go to college. I’m very grateful for any scholarships I may have received,” said DeVore.

The Scholarship Foundation began in 2019, and organizers raised money through a White Linen Night with a silent auction. Organizers plan to hold another White Linen Night in October to raise funds for next year, said Tom Gibilterra.

“There’s this huge deficit in trades people within the community and in the future, and not everybody is cut out to go to college, but they may be very adept at a trade. We’re trying to encourage folks to have a career, whether it’s a college career or a career in a trade,” said Gibilterra.