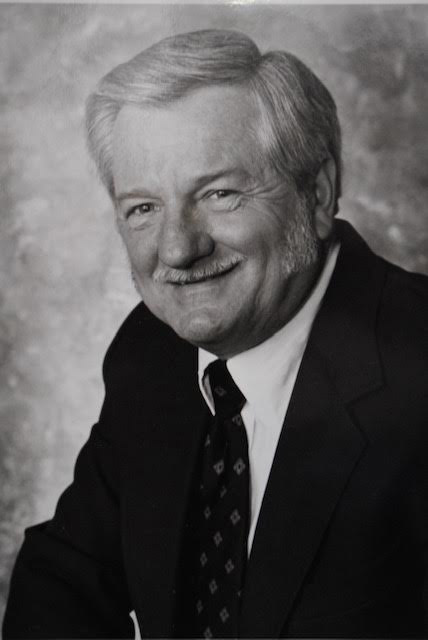 Burial was in New Palestine Cemetery under the direction of McDonald Funeral Home.
Rev. Bud Putnam and Bro. Carl Meyers officiated the service.

David Joseph Lossett, Sr., 89, of Carriere, Mississippi, made his heavenly departure peacefully at his home in the early morning hours of May 25, 2020. David was born to Ira and Amy Lossett, Sr. on January 21, 1931. He graduated from Picayune High School in 1948. He later graduated from Mississippi State University with a degree in mechanical engineering. He married Bettye Davis on December 14, 1976, in Picayune, Mississippi. He partially owned and operated a family manufacturing business, Lossett’s Inc. from 1969 until his retirement in 1991. He proudly served in the United States Army Reserve and was honorably discharged in 1963. He was a successful man, but he considered being a Christian his greatest accomplishment. He was very active as a missionary cook with the Pearl River Baptist Association and was involved as a Shriner and a Gideon. He regularly attended church at West Union Baptist Church. He was a faithful and supportive husband, loving father and a caring friend.

He was preceded in death by his parents, Ira and Amy Lossett, Sr.; his brother, Ira “Buddy” Lossett, Jr.; and his grandson, Michael Barnes.