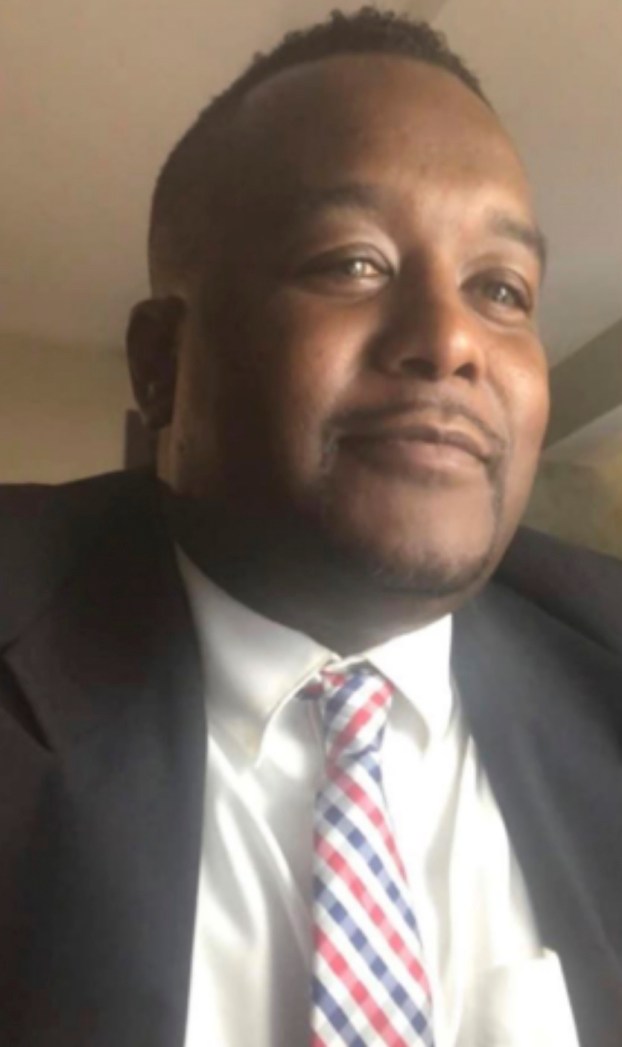 I can do all things through Christ which strengthens me. Philippians 4:13

Graveside services for Corey Terrell Mickel, 43, of Picayune, who passed away on Friday, May 8, 2020, will be held on Saturday, May 23, 2020 at 1:00 p.m. at New Palestine Cemetery in Picayune, MS. Rev. Henry S. Marshall will officiate at the service.

Corey T. Mickel was born March 30, 1977 to Cathy Mickel-Bell and Lawrence Wilson in Picayune, MS. He confessed Christ as his personal Savior at an early age and joined Pleasant Valley Baptist Church under the leadership of the late Rev. J. W. Porter where he was active as Usher, Starlight Band, Youth Advisor with Springhill District and Regional Association. He was a graduate of Picayune Memorial High School Class of 1995. After high school, he furthered his education by attending Mississippi College, in Clinton, MS where he studied Pre-Law and MS Highway Patrol School in Jackson, MS.

He was currently employed as a Loan Officer with PNC Bank in Newark, NJ, and was a former police officer with the City of Picayune.

Ronda Kay Strickland-Dick, 47, of Lumberton, entered into Eternal Life on Saturday, May 16th, 2020 at her residence. Ronda was... read more