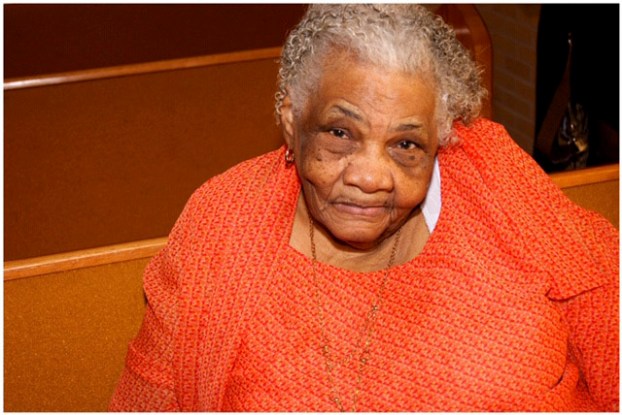 Valena C. Jones was born June 13, 1927 in Wesson, Mississippi to Luther T. Jones Sr. and Estella Gilmer Jones. She was the eldest of six children. After moving to Picayune, Valena married the late Manning Jones Sr. and together they raised 10 children.

March 31, 2020 “Trust in the Lord with all thine heart; and lean not unto thine own understanding. In all... read more