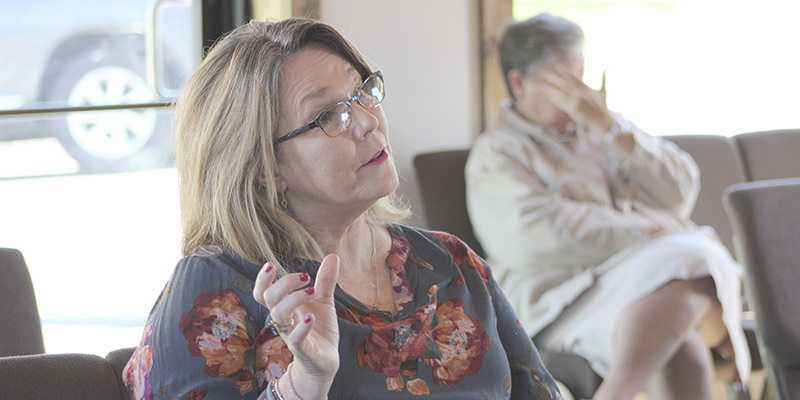 The Pearl River County Board of Supervisors met Monday to extend the state of emergency declared on March 16 due to COVID-19 for another 30 days and extended hazard pay for county employees until April 20.

Extending the state of emergency will help the county if there is an opportunity for federal reimbursement later on.

The Board’s approval to extend hazard pay of time and a half entails county employees who have to report to a physical workplace. The hazard pay does not include elected officials or appointed employees whose pay was set by state or county statute. Employees who are at home are on paid administrative leave. The hazard pay policy went into effect on March 31 and has cost the county an additional $50,000 per week.

It is unclear if the county will receive any reimbursement for the hazard pay.
The hazard pay order also keeps in place an order to keep “skeleton crews” working in county departments.

District V Supervisor Sandy Kane Smith told Road Department Director Charlie Schielder to expect that county employees will probably be asked to either continue working with skeleton crews without hazard pay or have everyone back working full time after April 20.
District II Supervisor Malcolm Perry said the Board should wait and see what the governor does.

—Acknowledged receipt of the Circuit Clerk’s annual financial report for 2019 and approved contributing $4,557 to the Public Employees’ Retirement System. Chancery Clerk Melinda Bowman did not have finalized numbers from her accountant yet, so the Board approved paying a PERS contribution not to exceed $6,000, pending the paperwork needed being turned in.