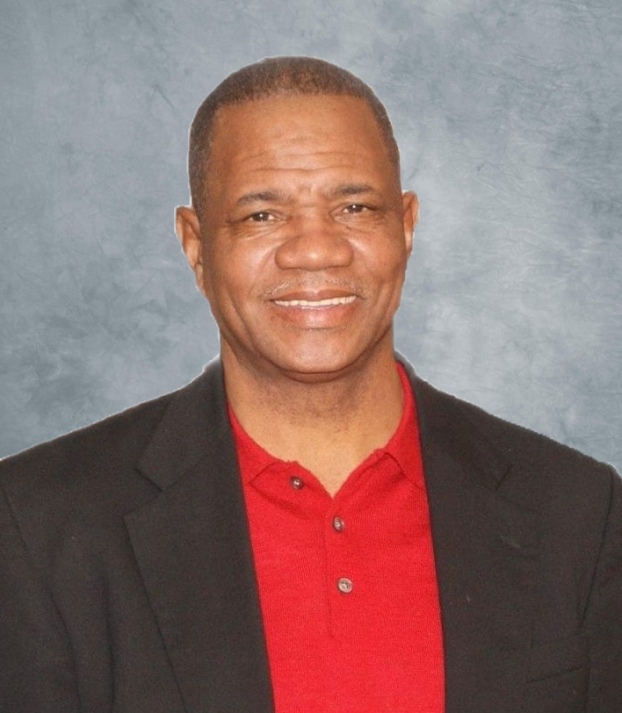 Manning Jones Jr. was born October 3, 1956 in Picayune, Mississippi to Manning Jones Sr. and Valena C. Jones. He was one of ten children. He was married to Mrs. Judith K. Jones for 37 years and in that time they had three children.

Mr. Jones was a faithful member of Greater North Shore Full Gospel Baptist Church where he served as a devoted Deacon. Mr. Jones was employed at Stennis Space Center and retired after 40 years of service in October 2018. He was loved by so many in his community.