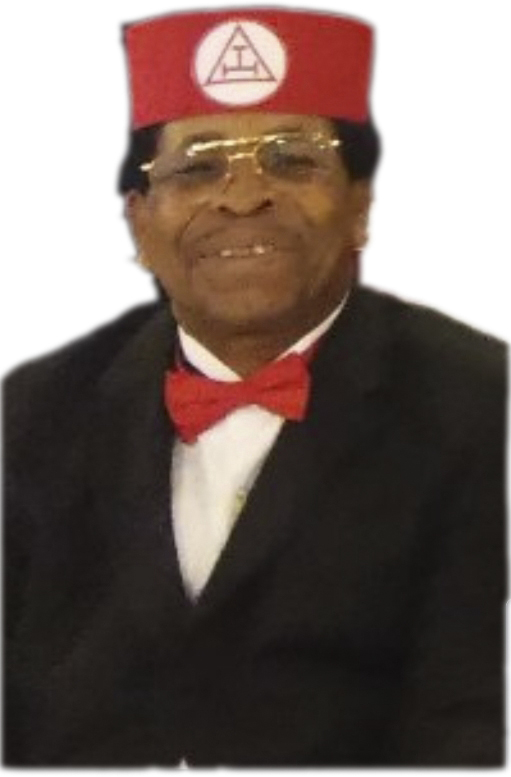 “The Lord is my Shepherd, I shall not want; He makes me to lie down in green pastures…” – Psalms 23

Larry Darnell Silas was born April 9, 1950 to the late Wylie Silas and the late Ollie May Buck Silas in Poplarville, MS. At an early age, Larry accepted Christ as his personal Savior and was baptized at New Welcome Missionary Baptist Church under the leadership of the late Rev. Tom Hart in Whitesand Community, Poplarville, MS. Larry received his primary and secondary education at Todd Memorial High School in Poplarville where he was a graduate of the Class of 1968. On September 18, 1969, Larry enlisted in the United States Navy, where he served for 21 years, retiring on July 31, 1989. He was a retired Veteran of Peace Time/Vietnam Era.

On December 24, 2016, Larry united in holy matrimony to Tammie Bethel Spires; this union was blessed with a blended family that included eight children. The couple were owner/operators of Ms. T’s Lounge for 10 years. He attended Weems Chapel United Methodist Church in Picayune, MS. Larry was a member of the All Occasions Trucker’s Club where he was very active in the community helping give food baskets and medical supplies to the elderly and school supplies to needy children. He was also very active and involved as a Masonic Brother. He was a member of the Lumberton Lodge Chapter 696, The Temple Chenzira Chapter 255, Lumberton Royal Arch Chapter 102, and Lumberton Council Chapter 16.

Larry was well-known and respected in the Picayune/Poplarville area. He was known to be a well-dressed family man. He was often called “Steve Harvey.” He enjoyed hosting family gatherings and dancing. His most noted hobbies were golfing and fishing.

In order to stay within the guidelines of COVID-19, the services was recorded live on Facebook. The limit of attendees was 10 people. When that number is met you can feel free to tune into FACEBOOK for a live recording on your device.