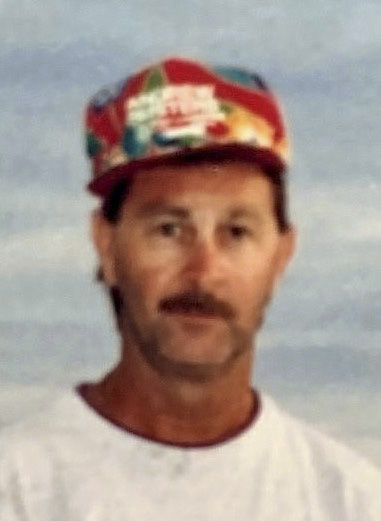 Jeffery Joseph Watts of Picayune, Mississippi passed away Sunday, April 5, 2020 at the age of 64.

Jeffery was a lifelong resident of Picayune, Mississippi. He worked for Nasa several years and dismantled bombs offshore on Johnson Island. He then started his own business, Tractor Plus. He enjoyed being outside, working on tractors. If it was broke, he would fix it. He was an amazing man that loved his family.

He is preceded in death by his father, Shannon Watts.