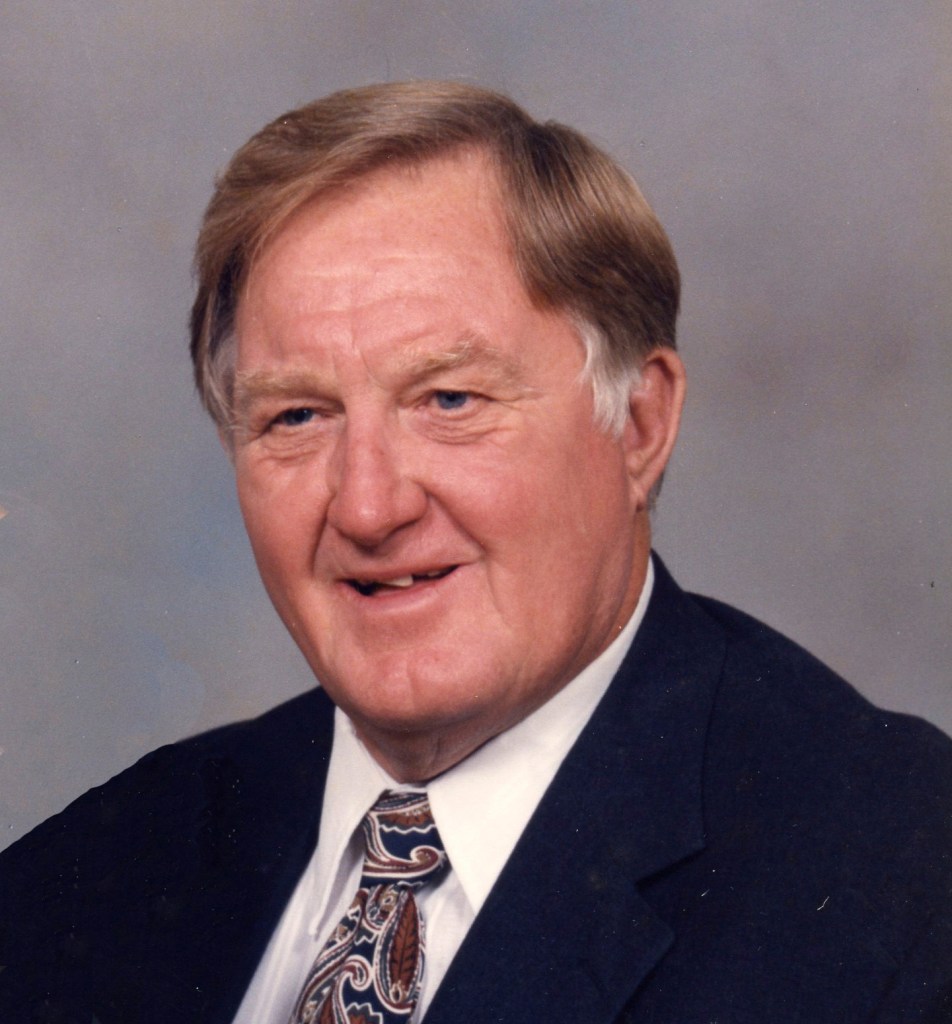 James William “Red” Wilson, 80, of Picayune, MS, passed away peacefully on March 27, while in hospice care at Highland Community Hospital in Picayune.
Red was born on April 12, 1939, to the late Earl S. Wilson and Annie C. (Schaller) Wilson. Along with his parents, he was preceded in death by his beloved wife, Eunice “Mudgie” (Russell) Wilson; brother, Richard E. Wilson and sister-in-law, Leonora “Nonie” (Ford) Wilson.

Red was a lifelong resident of Picayune. He resided on the same property his entire life. As a Class of 1957 graduate of Picayune High School, Red lettered in football all four years. He was known for his size, ability and physical toughness on the gridiron . . . his HITS were hard! Red was also known for his skill as a prankster, comedian and storyteller.

Red made his livelihood in the construction field. He was known to many as one of the best drywall professionals in south Mississippi and south Louisiana. He was an avid outdoorsman who enjoyed deer and turkey hunting and fishing. Red enjoyed vegetable and flower gardening. Year after year, he produced the world’s best satsumas and grapefruit (which he shared with his many friends and acquaintances). Red loved puppies, children, good food, his friends at the American Legion/VFW, and-next to God and his family-there was nothing he loved more than Picayune Maroon Tide and Ole Miss Rebel football! Roll Tide and Hotty Toddy!

Due to the current pandemic, a private burial will take place with immediate family only. A “Celebration of Life” service will be held at a later date. The Gerber/Wilson families are extremely grateful for those who offered concern, prayers and condolences during this difficult time.