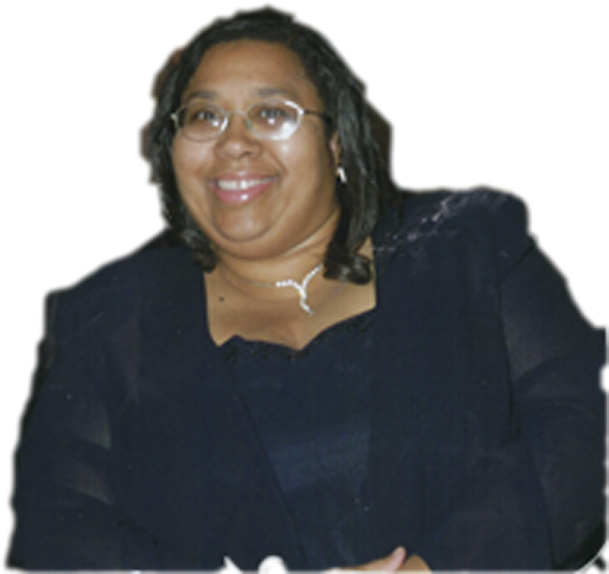 “Let not hour heart be troubled; ye believe in God, believe also in Me.” – John 14:1
Graveside services for Carol Ann Jackson, 54, of Picayune, MS, will be held Thursday, April 16 , 2020 at 1:00 p.m. at New Palestine Cemetery. Reverend Dr. Michael Kelley will officiate at the service.

Carol A. Jackson was born April 21, 1965 to the late Calvin Cousin and the late Maggie Pearl Buckley-Jefferson in Picayune, MS. At an early age, Carol Ann accepted Christ as her personal Savior and was baptized at St. Matthews Missionary Baptist Church under the leadership of the late Rev. Woodward. She remained active in Sunday school, BTU, church services, prayer meeting, Bible study, and the senior choir under the current leadership of Reverend Dr. Michael Kelley.

She graduated from Picayune Memorial High School in 1983 and worked as an early childhood teacher for several years. She was previously employed at Annie’s Kindergarten and more recently at Stennis Space Center Child Development Center.

On March 14, 1992, Carol united in holy matrimony to the love of her life, Ronald Jackson; from this union two children were born, Alexandria and Andrea.

Carol enjoyed watching New Orleans Saints play football, watching basketball, and spending time with her family. She can be remembered for her selflessness, sense of humor, and her caring spirit. She was always going above and beyond for her family.
On April 10, 2020, Carol gained her wings and went to be with her Lord and Savior Jesus Christ. She was preceded in death by her mother, Maggie Pearl Buckley-Jefferson; her father, Calvin Cousin; her step-father, O. Z. Jefferson; and one sister, Rachael Buckley.

In order to stay within the guidelines of COVID-19, the services were recorded live on Facebook. The limit of attendees was 10 people. When that number is met you can feel free to tune into FACEBOOK for a live recording on your device.