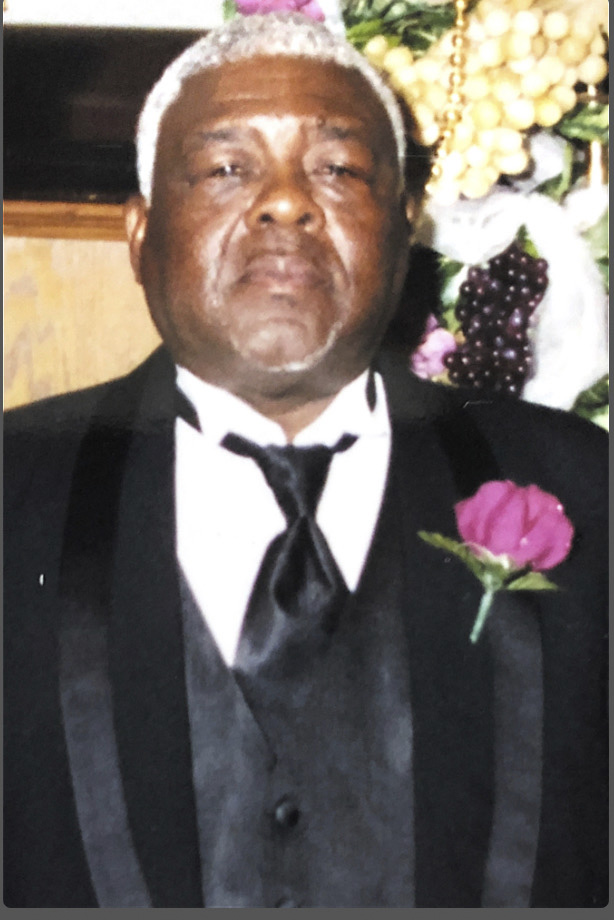 Buford Satcher was the sixth of ten children born to the late Willie Satcher and Ethel Bronson-Satcher on May 12, 1939, in Wiggins, Mississippi.

His early education was obtained in the schools of Picayune. Later he attended George Washington Carver High School, where he was an esteemed scholar and standout athlete, lettering in three sports—football, basketball, and track. One of the highlights of his high school sports career was leading the football team to a 64-0 record as the quarterback, and he proudly expressed this to anyone. As a proud graduate of George Washington High School, he was afforded the opportunity to obtain the coveted Crosby Scholarship which allowed him to further his education.

Aside from being an educator, he was also an accomplished and published author. Most importantly, he was a devout Christian, who gave his life to Christ early and later went on to become an ordained minister. He attended East Jerusalem Baptist Church while in Picayune and later became a faithful member and Elder at Grace Evangelical Church in Pine Bluff, Arkansas.

While teaching at Nugent Center, he met the love of his life, Patricia Hargrove. They wed on March 23, 1958 and enjoyed a 52-year union until his passing.

Those left to celebrate and cherish his memories are: his devoted wife, Patricia; four sons, Grover (Wendy), Kwasi (Christina), Sedeki (Stephanie) and Jabulani (Ayanna); 13 grandchildren; a host of nieces and nephews and other relatives; many special friends; and a legacy of students impacted by his passion for teaching.