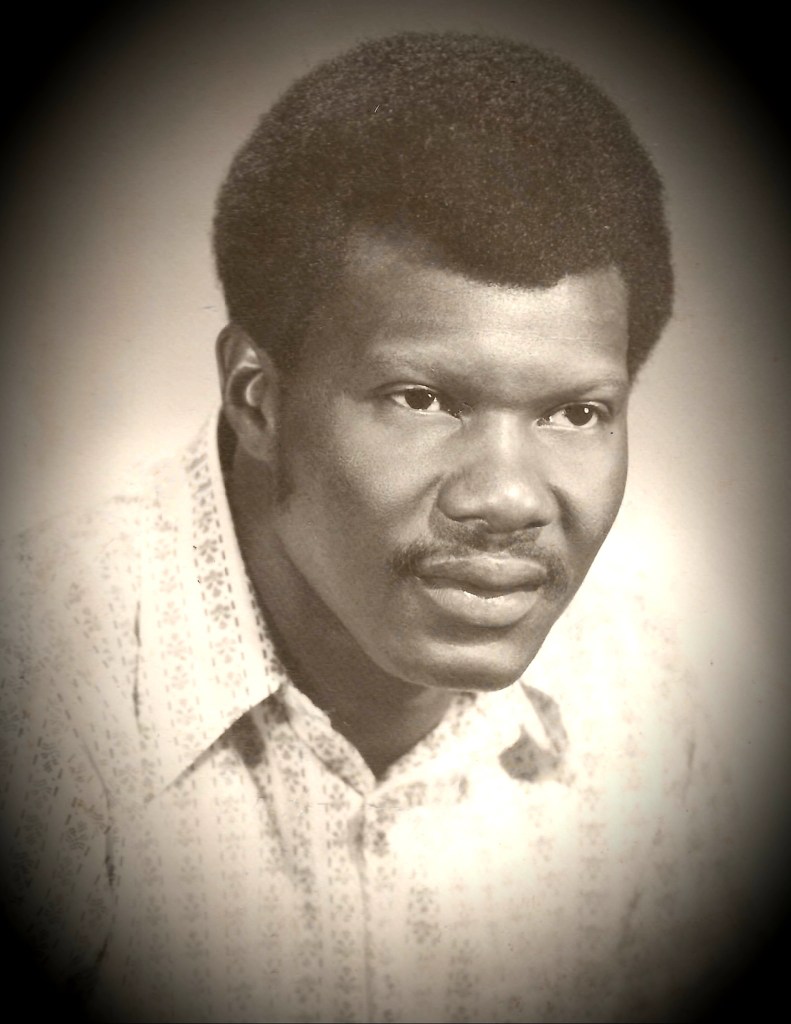 Kirsh was a native of Picayune, MS. Burial will be in Rosa Park Cemetery in Poplarville, MS, under the direction of Baylous Funeral Home.

Willie attended George Washington Carver Elementary and High School in Picayune, MS. He played on the Caver High School Pirates Football Team and graduated in 1965. He received an athletic scholarship to attend Prentiss Junior College in Prentiss, MS, and was a 1967 graduate. He received his BA. degree from Jackson State University in Jackson, MS in 1969, where he earned an athletic scholarship to play for the Jackson State Tigers football team.

After graduation, Willie pursued his dream of becoming a professional football player. He tried out for the Cleveland Browns in 1969 but due to injuries, that dream was delayed. He continued to pursue his dream and played semi-pro football for the Indianapolis Caps.
Willie also had a passion for helping people. At the Marion County Superior Court Juvenile Division, he was a guidance youth counselor and was promoted to assistant director of the Delaware Youth Center, where he was able to touch the lives of many young men and women.

After retirement in 2008, Willie returned to his hometown of Picayune, MS, to assist his siblings with caring for his mother while her health was failing. He was there for the mother he dearly loved, as a good son would do. Two years after his mother’s death, he returned to Indianapolis, IN. He was a member of Empowerment Center in Indianapolis, IN. He was a Sunday school teacher, and youth counselor. He was a chairman of the Fishers of Men Ministry and participated in homeless outreach.

Visitation will be Sat. March 21, 2020 from 10 a.m. until 11 a.m. in East Jerusalem Baptist Church under the direction of Baylous Funeral Home.