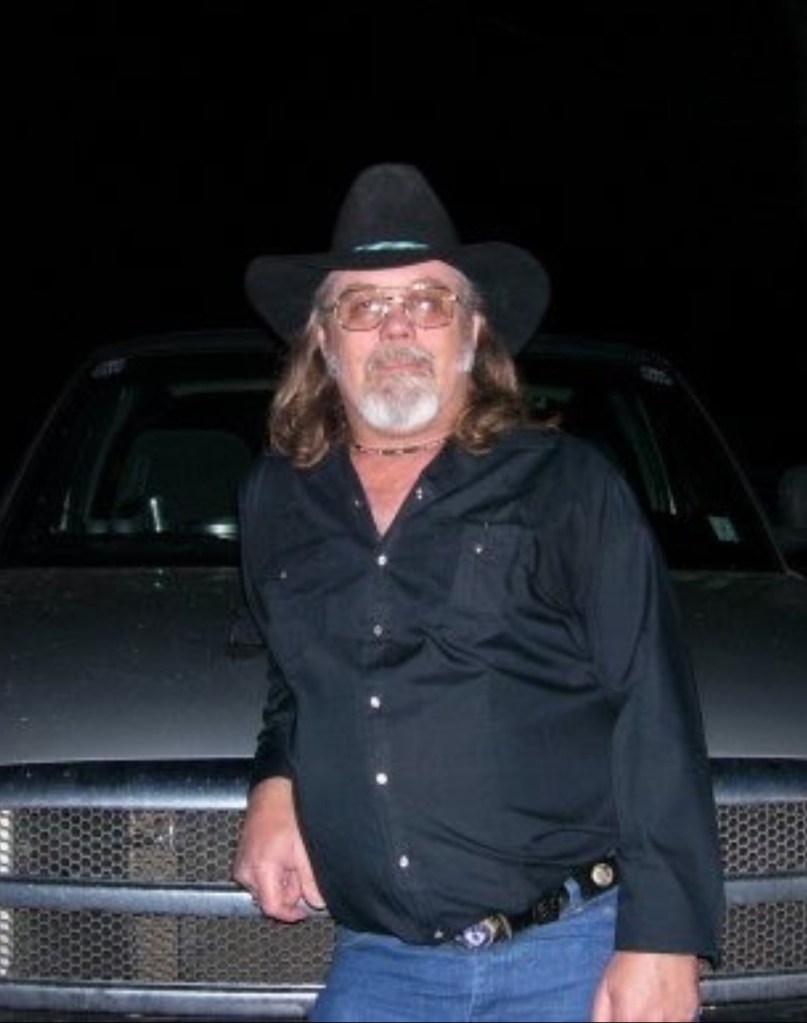 He was preceded in death by his parents Daniel and JoAnn Hayes; one brother, David Hayes; and two uncles, Durwood and Chester Lavinghouse.