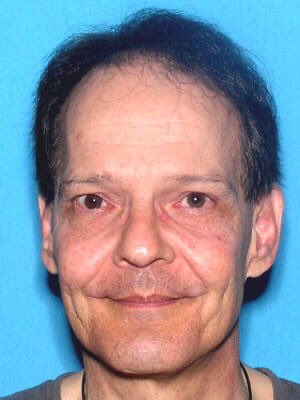 Update from MBI: “The Silver Alert issued for William Brower Moseley has been canceled. He has been located and is safe.”

The Mississippi Bureau of Investigation has issued a Silver Alert for 61-year-old William Brower Moseley of Vancleave, Miss. in Jackson County.

He is described as a white male, five feet and seven inches tall, weighing 145 pounds with gray hair and brown eyes.

He was last seen on Friday, March 27, 2020 at approximately 3:05 a.m. in the 3000 block of Bienville Boulevard in Jackson County, wearing a red shirt, green shorts and white shoes.

Family members say Moseley suffers from a medical condition that may impair his judgment. Anyone with information regarding his whereabouts can contact the Jackson County Sheriff’s Department at 228-769-3063.

With the restrictions put in place for many of the simplest of medical procedures or elective surgeries, some people may... read more