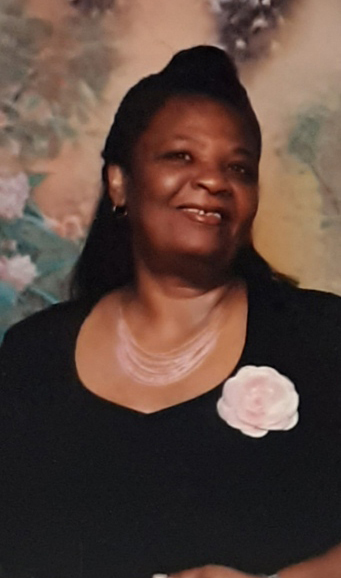 “Trust in the Lord with all thine heart; and lean not unto thine own understanding.”  Proverbs 3:5

Funeral services for Faye Troy Lather Trotter, 78, of Picayune, MS, will be held Sunday, March 7, 2020 at 2:00 P.M. at Weems Chapel United Methodist Church, Picayune. Rev. Robert Pittman, who is the Pastor, will also officiate at this service.

Faye Troy Lather was born March 5, 1941 in Picayune to the late Troy Lather and Leola Jordan. At an early age, Faye accepted Christ as her personal Savior and joined Weems Chapel U.M.C. under the leadership of the late Reverend Smith.

Faye was a graduate of George Washington Carver High School in Picayune, MS.  She was previously employed as a seamstress.  She retired after many years from Slidell Industries, which later became known as Stuffed Shirt Factory. Faye united in holy matrimony to Charles Trotter, who preceded her in death. Her hobbies included fishing, spending time with her grandchildren and great-grandchildren, and watching the Dallas Cowboys play NFL.

Visitation will be one hour prior to service at the church.

Interment will be in New Palestine Cemetery. Entrusted to Brown’s Funeral Home.