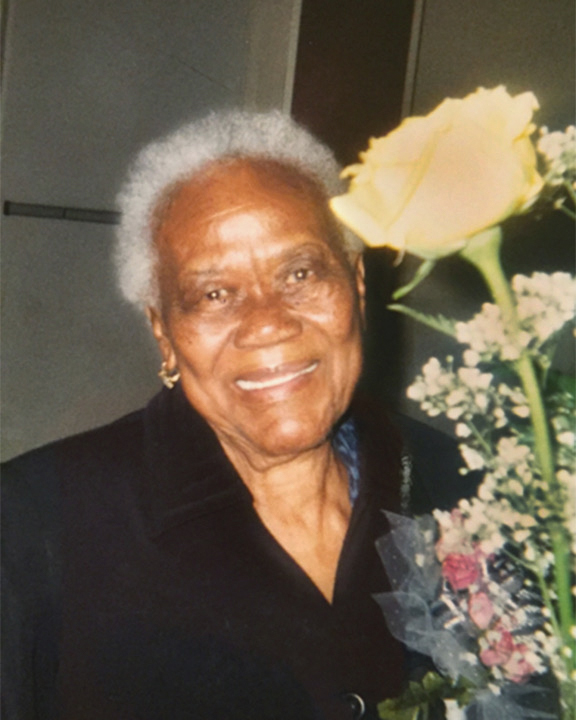 “Trust in the Lord with all thine heart; and lean not unto thine own understanding.” Proverbs 3:5

Funeral services for Doretha Jefferson Magee, 91, of Picayune, MS will be held Saturday, March 21, 2020 at 11:00 a.m. at Pleasant Valley Baptist Church, Picayune. Rev. Donald L. Parker who is the Pastor, will also officiate at this service.
Doretha Jefferson Magee was born on February 4, 1929 in Jayess, Mississippi to the late James and Tattena Galloway.

She graduated from Hope School in Jayess, Mississippi. She attended college in Birmingham, Alabama.

Visitation will be one hour prior to service at the church.

Interment will be in Picayune Cemetery.