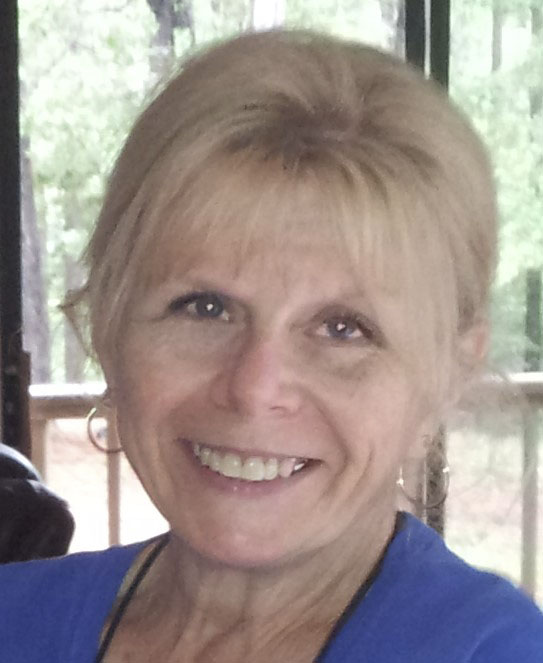 She will be remembered for her love of family and friends, honesty, thrift and often dry, but deep, sense of humor.

A native of Elk City, Oklahoma, Vicky was a graduate of the University of Oklahoma with a Bachelor of Science degree in nursing.   A retired Registered Nurse who worked with plastic surgeons in Oklahoma City and New Orleans, she was valued as a knowledgeable professional whose talents with needle and thread were unsurpassed.  She had been a resident of the Byrd’s Chapel community of Carriere, MS for a number of years.

Per her wishes, a memorial service will be held at a later date.  Remains will be interred at Byrd’s Chapel, MS and Elk City, OK.

Respectful of her practicality, the family asks that in lieu of flowers, please make a donation to the American Cancer Society, Mary Bird Perkins Cancer Center, or the charity/scholarship fund of your choice.