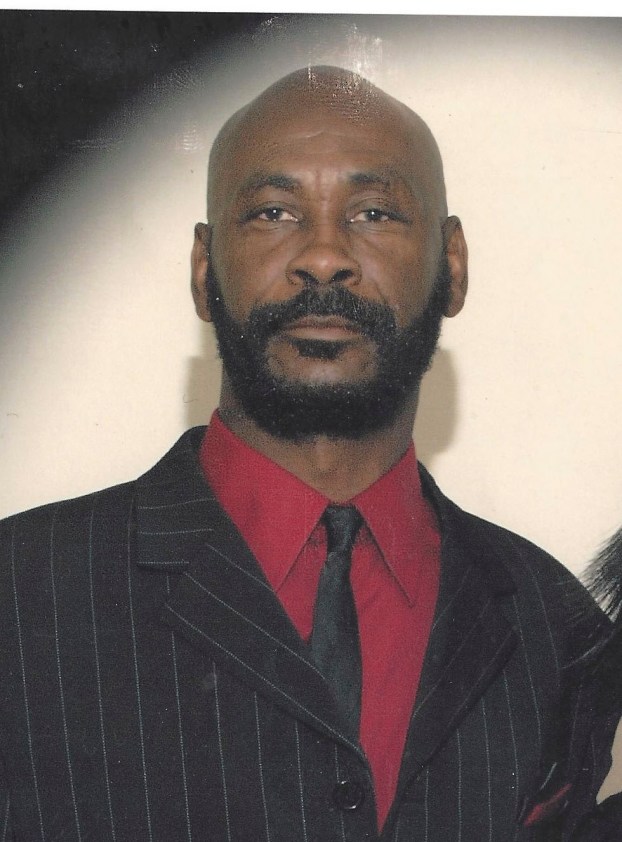 “I will bless the Lord at all times: his praise shall continually be in my mouth.” Psalm 34:1

Funeral services will be held Friday, February 21, 2020 at 11:00 a.m. at Rosa of Sharon Church of God in Christ. Pastor Elder David Simmons will officiate at the services.

Ransom Perkins, Jr. was born April 8, 1956 in Picayune, Mississippi to the late Mr. Ransom and Mrs. Mattie Perkins. He departed this life on Monday, February 11, 2020 at University Medical Center in New Orleans, LA.

He was united in Holy Matrimony to Felicia A. Walls on April 6, 1991.  He is the father of five children and grandfather of twelve grandchildren.

He was preceded in death by his parents, Mr. and Mrs. Ransom Perkins II; two  brothers,  Robert Perkins of San Bernardino, CA and Darrell Perkins of Pensacola, FL.

Visitation will on hour prior to service time.  Interment will be in the New Palestine Cemetery.

Alice Gilbert Tresch, of Carriere, Mississippi passed away Monday, February 17, 2020 at the age of 76 surrounded by family.... read more