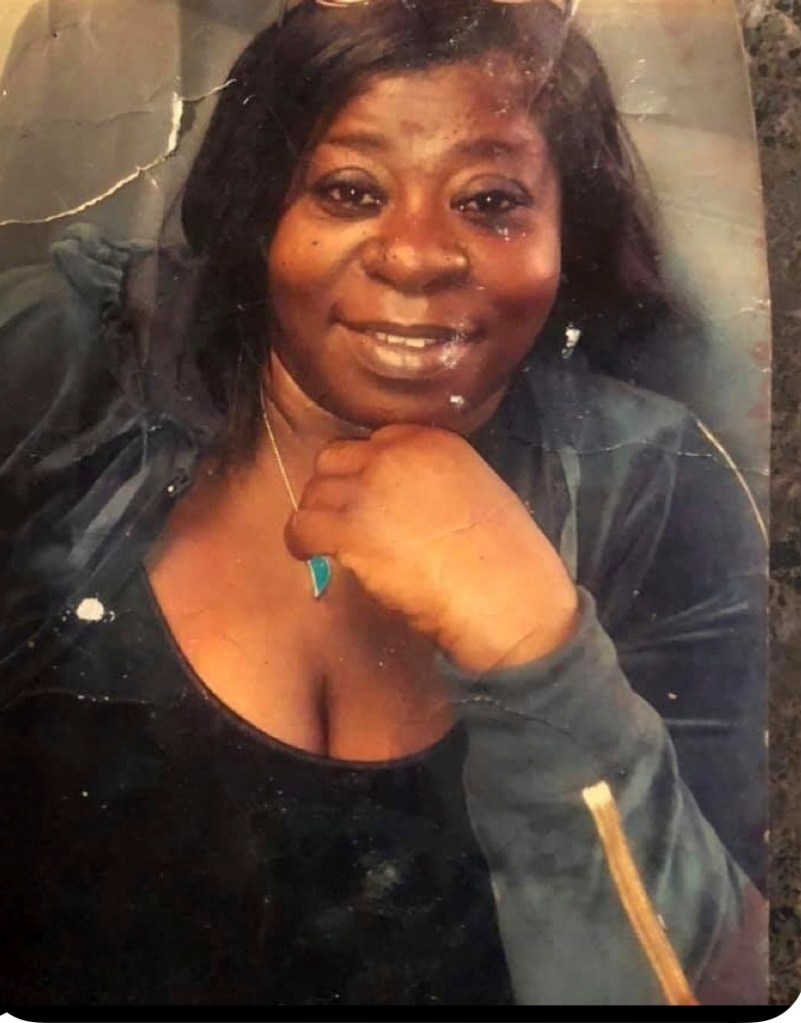 “I will lift up mine eyes unto the hills, from whence cometh my help.” Psalms 121:1

Felicia Bell Smith was born September 5, 1963 to the late Ross Smith and Gloria Johnson Smith in Houston, TX. At an early age, Felicia accepted Christ as her personal Savior and was baptized at Pilgrim Bound Baptist Church under the leadership of the late Rev. C. D. McSwain. She later joined The Vision Church in Lacombe, LA under the leadership of Rev. August Williams.

She was fondly referred to as “Lisa.” She did most of her work as a private sitter. Her hobbies were baking and spending time with her grandchildren and family gatherings.

On February 16, 2020 at Oschner Medical Center in New Orleans, LA,  Lisa made her transition from earth into her eternal home. She was preceded in death by grandparents, Rufus and Ophelia Johnson; her parents, Ross and Gloria Johnson Smith; one sister, Ophia Johnson-Sylvas; and one grandchild, Karter Smith.

Visitation will be one hour prior to service at the church.  Interment will be in New Palestine Cemetery in Picayune, MS