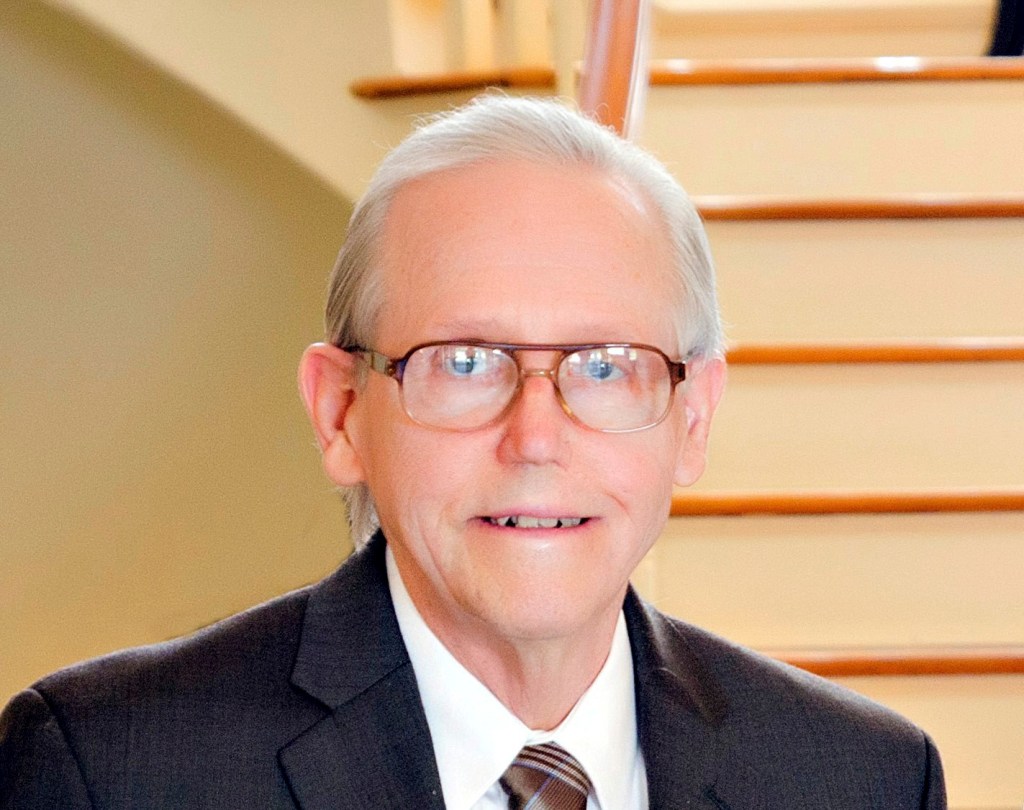 Edward Louis Tresch, Jr. of Carriere, Mississippi passed away Monday, February 10, 2020 at the age of 78 in the comfort of his home.

Edward was a longtime resident of Carriere, Mississippi. He enjoyed watching Fox News and discussing politics. He was a big fan of President Trump. He loved his wife, children, grandchildren, and sister.

A service will be held at a later date.