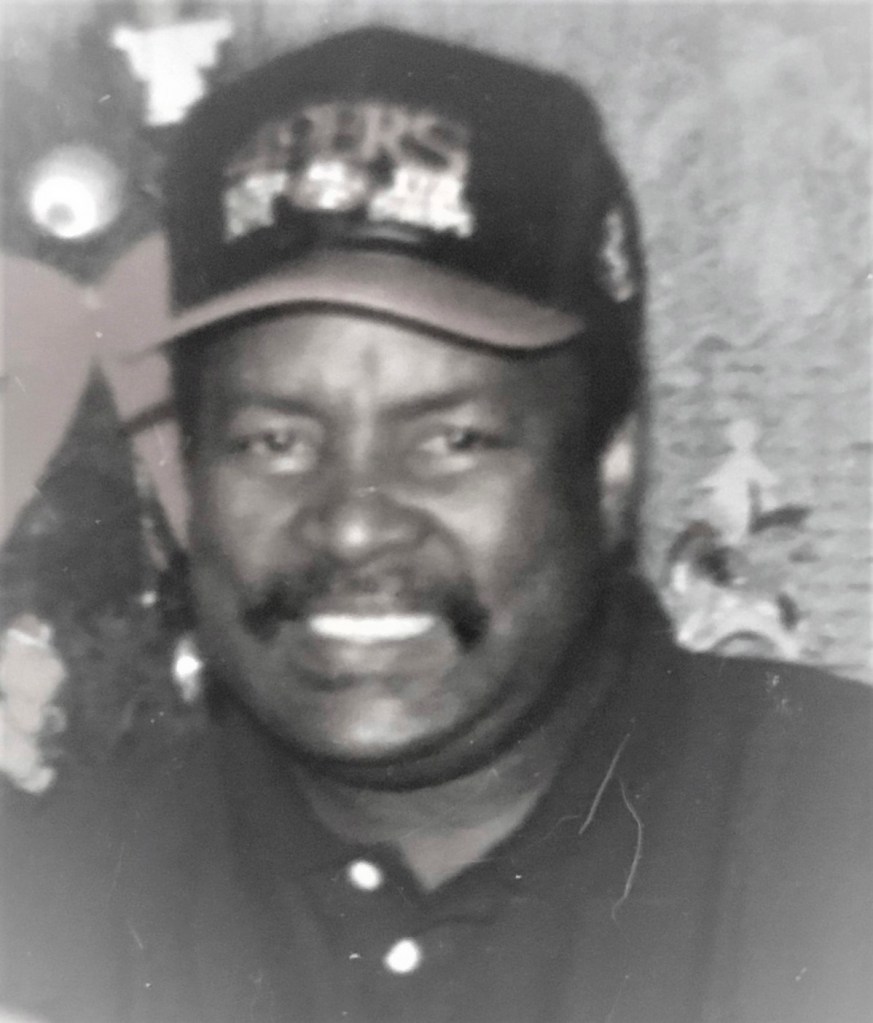 “I have fought a good fight, I have finished my course, I have kept the faith”  2 Timothy 4:7

Earl Ray Carter transitioned into eternal rest on Sunday February 9, 2020 at the age of 66 years old. Earl was born to the union of the late James and Ola Mae Carter on June 14, 1953 in Magnolia, MS Amite, County. He was the fifth child of seven.

His formal education was through the Jefferson Parish School system. He was a graduate of John H. Martyn High School. Earl Ray worked for Ingle Shipyard as a welder.

On March 5, 1991, Earl Ray married Earnestine Johns and through this union enhanced his life with a blended family.

He was preceded in death by his parents, James and Ola Mae Carter; one sister, Gwendolyn Delores; two brothers, Jimmie Lee, Josephus and Carl Carter.

Visitation will be one hour prior to service time.  Interment will be in the New Palestine Cemetery.