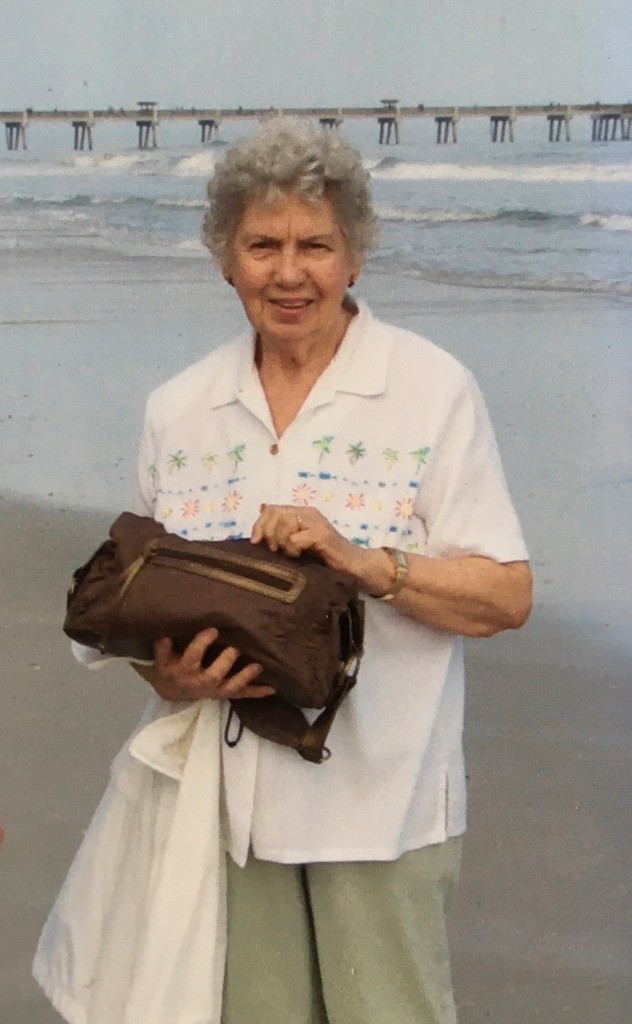 Anne was born to Robert and Mildred Cuthbertson on September 9, 1921 in Chicago, Illinois. She spent most of her life raising a family in Westchester, IL, where she was an active member of Westchester Community Church. In 1986, she retired to Sarasota, FL with her husband where she attended First Congregational United Church of Christ. She came to Picayune in 2000 to be closer to her daughter and grandchildren after her husband died, and attended First United Methodist Church of Picayune.

She was part of the “greatest generation,” having worked in a Chicago defense plant during World War II, testing engines for the supply planes her husband was flying in the war effort. She also worked for several years in the office at Proviso West High School, Hillside, IL, while her children attended there.

Survivors include a brother, William (Barbara) Cuthbertson of Naperville, IL; a daughter, Carol Hansen Spicer of Picayune, MS; two sons, Raymond C. (Patricia) Hansen of Lake St. Louis, MO, and William B. (Christine) Hansen of Great Falls, MT; eight grandchildren and twelve great-grandchildren. She is preceded in death by a grandson (Michael), her husband Raymond Austin, her brother Robert who perished in the Battle of the Bulge in 1945, and her parents.

A memorial service celebrating her life will be held at First United Methodist Church of Picayune, MS at a time and date to be announced.