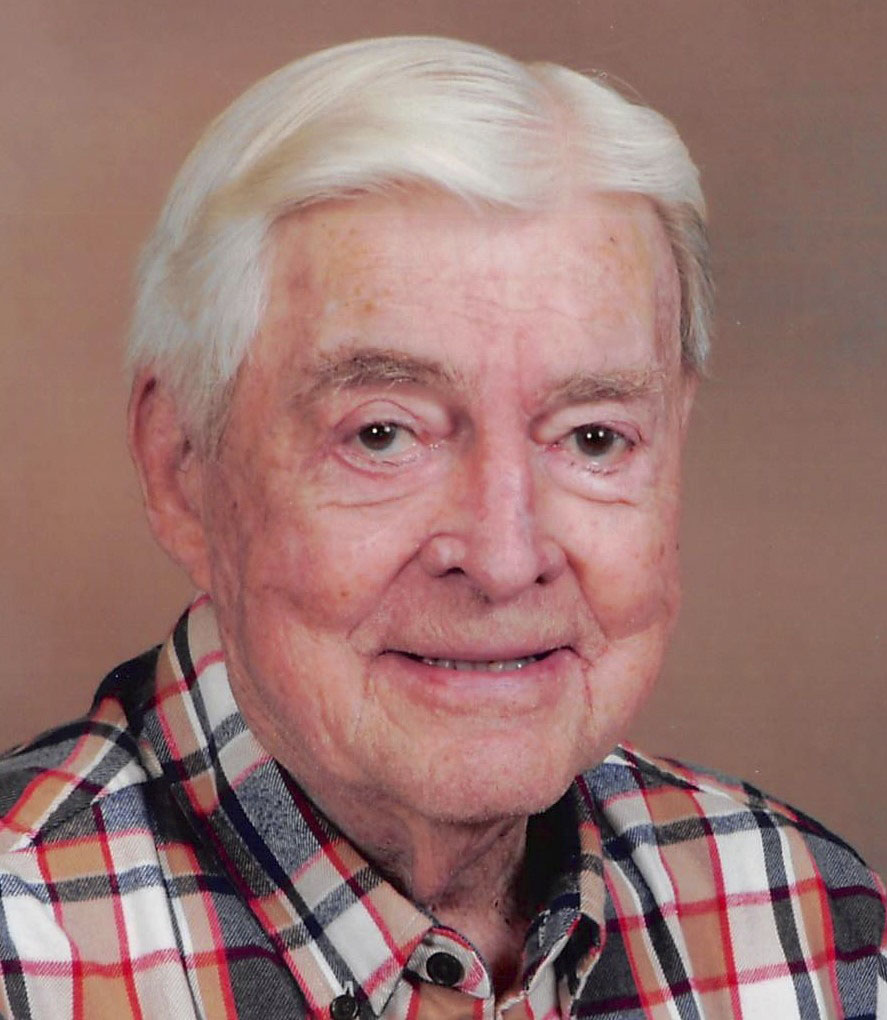 Roland Walter Hokanson of Picayune, Mississippi passed away on January 16, 2020 at the age of 87.  He is a native of Hinkley, Minnesota, born on September 26, 1932 to Hilding and Lillian Hokanson. Roland is the beloved father of Karen Magee (William), Kenneth Hokanson (Dorothy), and Jane Logan (Timothy); cherished grandfather of Jonathan Magee, Katherine Magee, Rebecca Magee, Alex Magee, Andrea Logan, and Nicholas Logan; and caring brother of Richard Hokanson (Judy) and George Hokanson (Cindy).

He was preceded in death by his parents, his first wife Jean Goltz, and second wife Agnes Freeman.

Roland bravely served in the United States Army during the Korean Conflict, was a graduate of the University of Minnesota where he received a Bachelor of Science degree in Aerospace Engineering, and was a 30-year employee of Martin Marietta.  As a young man raised in rural Minnesota, he developed a love for hunting, fishing, and gardening. Roland instilled the love of the outdoors in his family. They spent countless hours together in his boat fishing and water skiing.

After retirement, Roland enjoyed his farm, Blueberry Ridge. He took great delight in raising blueberries and sharing his vegetables with his friends that came to pick blueberries. He also enjoyed square dancing, line dancing, and going out to eat with friends. Roland especially cherished spending time with his children and grandchildren.

A Funeral Service will take place on Saturday, January 25, 2020 at 5:00 p.m. in the chapel of Audubon Funeral Home located at 61101 Highway 11 in Slidell, Louisiana.  Visitation will be held from 3:00 p.m. to 5:00 p.m.  A private interment will held at Forest Lawn Cemetery at a later date. In lieu of flowers, donations may be made to the Picayune Humane Society. Memories and condolences may be shared at www.AudubonFuneralHome.com