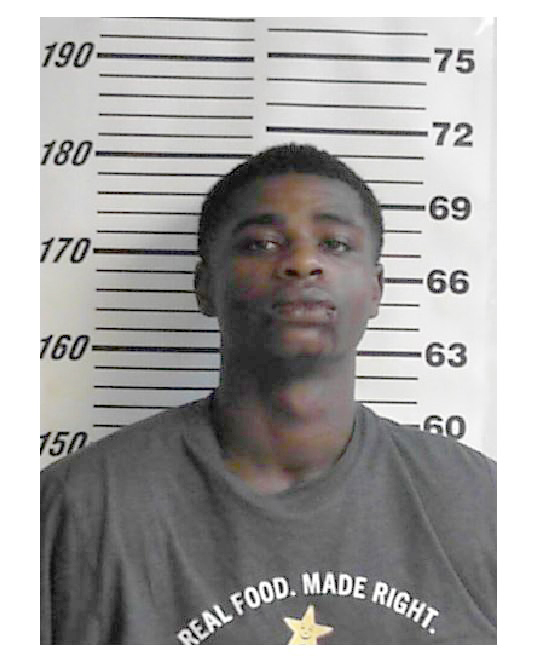 A suspect robbed the Picayune Hardee’s at gunpoint Monday night, and the Picayune Police Department is offering a $500 reward for information that leads to the arrest of the suspect.

Assistant Chief Dustin Moeller said an investigation into the case has identified 17-year-old Timothy Rayshaun Daniel as a potential suspect. Daniel is 17, but the courts certified him as an adult due to his extensive criminal history, Moeller said.

On January 13 at approximately 7:10 p.m., officers were dispatched to Hardee’s, located at 1102 Memorial Blvd., in reference to an armed robbery that had just occurred, Moeller said. Upon arrival to the scene, officers spoke with a Hardee’s employee, who said that the suspect, later identified as Daniel, made entry through the back of the business while the employee was taking out the garbage. He approached the victim, struck her in the head and knocked her to the ground, then forced her through the rear of the business and at that time robbed her at gunpoint, said Moeller. Daniel then fled on foot with an undisclosed amount of cash that was taken from the business. A positive identification of Daniel was made as part of the investigation.

Officers canvassed the area in an attempt to locate Daniel with the help of the Pearl River County Sheriff’s Department canine unit, but were unsuccessful.

“He has a lengthy criminal history and should be considered armed and dangerous,” Moeller said. “We ask that if anyone comes in contact with him, not to approach him but to contact law enforcement immediately.”

Daniel has a felony warrant with the Picayune Police Department for commercial burglary that occurred in city limits on Dec. 17, and is now wanted for armed robbery due to Monday’s incident.

The Picayune Police Department is offering a $500 reward for information leading to the capture and arrest of Daniel. The department typically does not offer rewards, said Moeller.

“In this case, we need him off the streets as soon as possible,” said Moeller.

Anyone with information on Daniel’s whereabouts is asked to contact the Picayune Police Department.