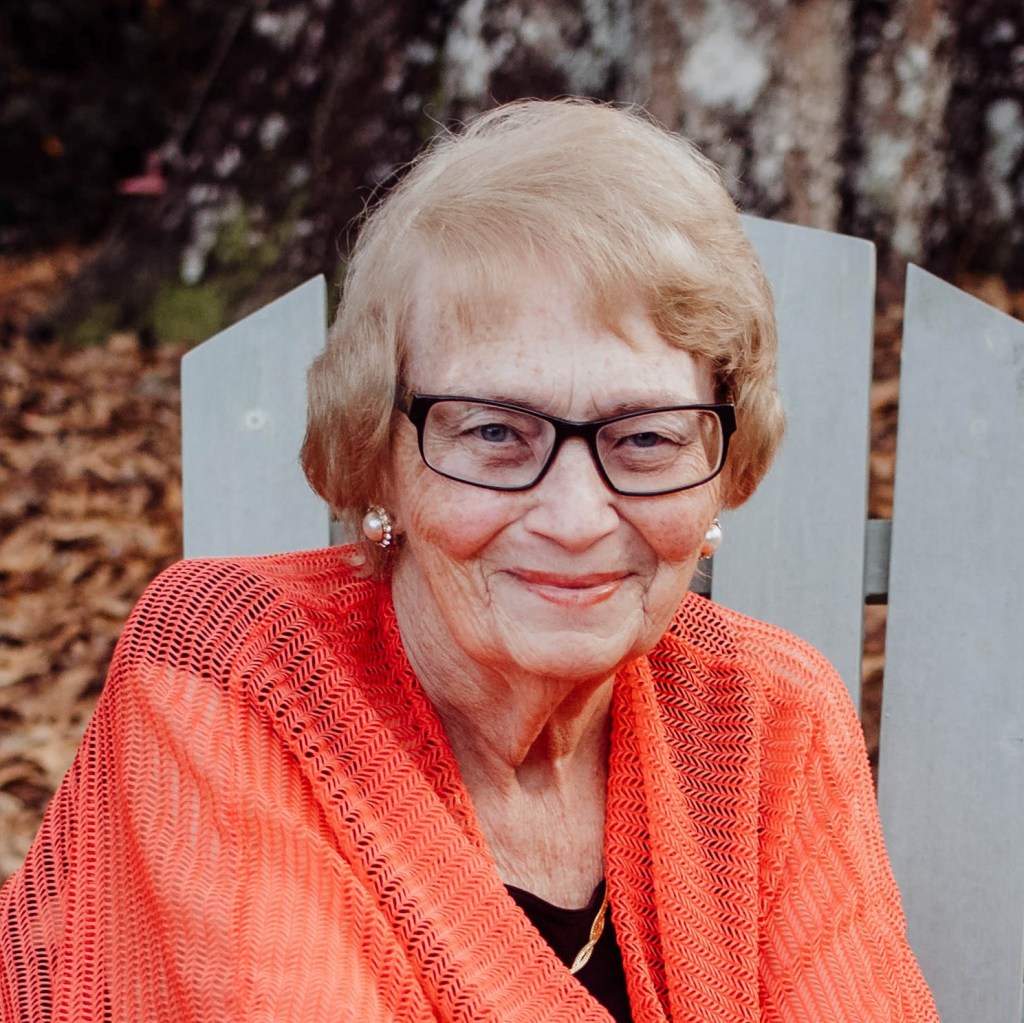 Kathleen (Cathi) A. Holland of Picayune, Mississippi passed away on January 3, 2020 at age 77.  She was born in St. Louis, MO. and has lived in Picayune since 1977. Cathi was a Community Leader in volunteering to make Picayune a better place to live. She was very activity involved in the community as a member of the Pearl River County Board of the Margaret Reed Memorial Library as well as Vice Chairman of the Friends of the Margaret Crosby Memorial Library. Cathi was also a member of the Republican Women of Greater Picayune, Red Hats, Pearl River County Historical Society, the Garden Club of Picayune, Life Member of Picayune Junior Auxiliary, and a Life Time Girl Scout.

In 2011, the Cultural Room of the Margaret Reed Crosby Memorial Library was named Holland Hall in honor of the support she and her late husband provided to the Picayune Public Library. She also received the Highest award in Girl Scouting, the Thanks Badge not once, but twice.

Other awards included the Volunteer of the Year award from the Chamber of Commerce of Greater Picayune, United Way of Southern MS., NAJA Junior Auxiliary, and a state award from Ms. Republican Women.

Cathi touched many lives over the years and will be greatly missed.

She is preceded in death by her parents Ed and Maxine Burke and her husband of 60 years, Clifford R. Holland.