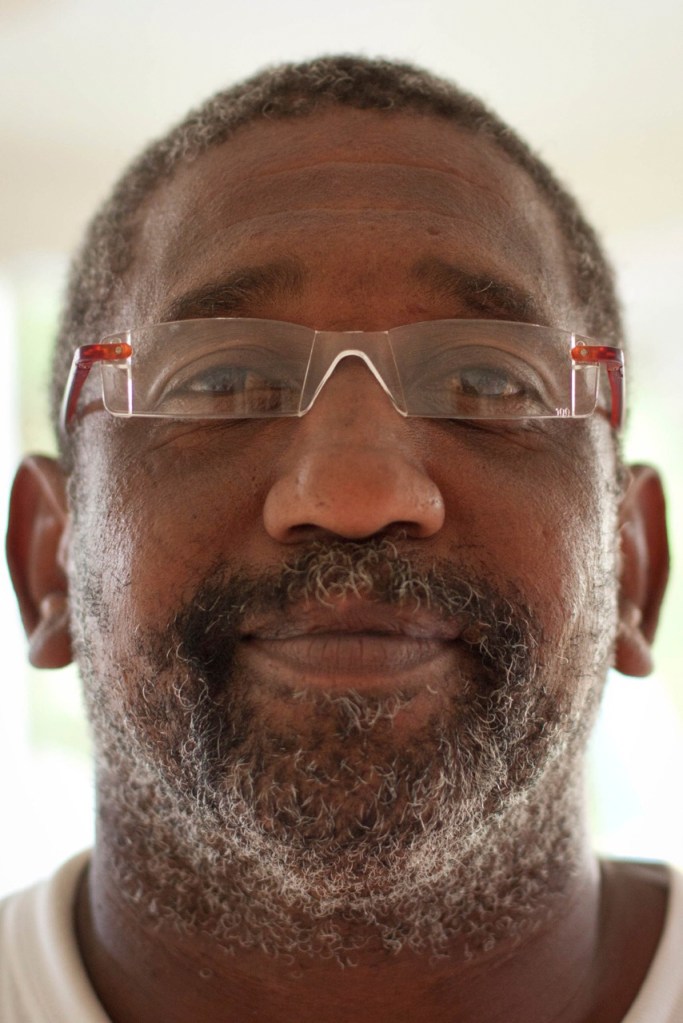 Yea, though I walk through the valley of the shadow of death, ……Psalm 23:4

Henry Earl Hollemon died in a tragic accident on Monday, December 30, 2019, at the age of 58 in New Orleans, LA.   He was born on August 13, 1961 to Burnett Hollemon Jr. and Rennett Hollemon in Laurel, Mississippi. Henry is survived by his mother, Rennett Hollemon; his sisters and brother, Minnie (Lester) Robinson,  Joyce Eubanks, and Christopher Bounds; his children, Michael Evans, Henry Evans, and Whitney Graham; his nephews, Terrance Robinson, Lester Robinson Jr., and Scott Francois; his nieces, Darae McNair and Latrisha Poole; and his three grandsons and three granddaughters. He was preceded in death by his father, Burnett Hollemon Jr., and his brother-in-law, Willie Eubanks.

Henry was known to many as “Super” Man.  This play on his childhood nickname “Sugar Man” was well earned and matched his Viking spirit.  He lived life fully and never backed down from a challenge.  Henry gave generously and openly to his family and friends.  He always showed to serve when called upon.  He was a man of many talents, a jack of all trades, and he will be deeply missed by his family and friends. Visitation will be from 11:00 a.m. to 12:30 p.m.

Interment will be in the New Palestine Cemetery. Entrusted to Brown’s Funeral Home.