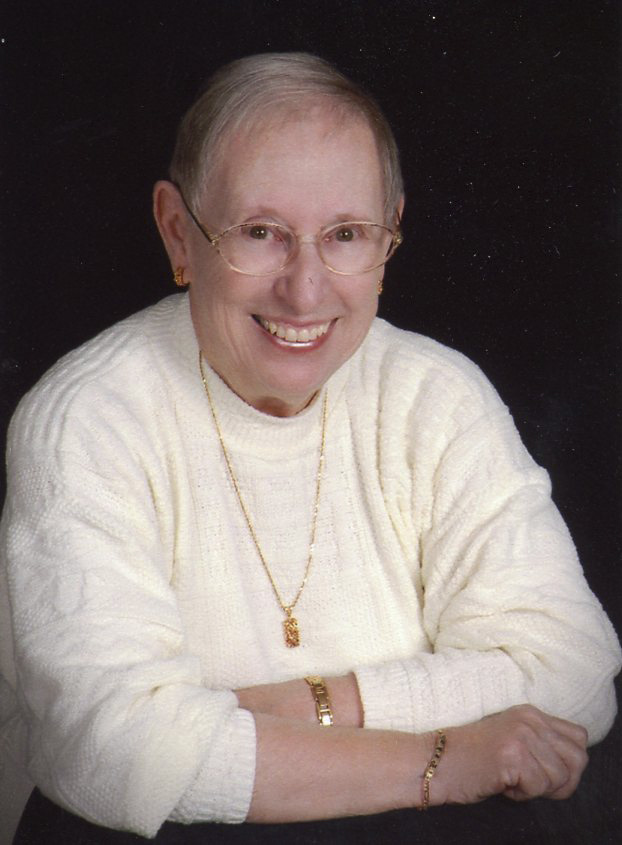 Burial will be in New Palestine Baptist Church under the direction of McDonald Funeral Home.

Father John Noone will officiate the service.

A native of Mobile, AL, Bettye resided in New Orleans, LA and chose to retire in Carriere, MS. She was a Registered Nurse and a member of St. Charles Borromeo Catholic Church. Bettye earned her Bachelor Degree in Nursing Education from DePaul University in Chicago, IL. She received her Master Degree in Education from LSU in New Orleans and her Master Degree in Nursing from LSU New Orleans campus. Bettye served as Head Nurse, Director of School of Nursing, and Assistant Professor during her career.

Left to cherish her memory are her numerous nieces, nephews, cousins, colleagues, former students, and friends.

In lieu of flowers the family requests Masses in honor of Bettye.