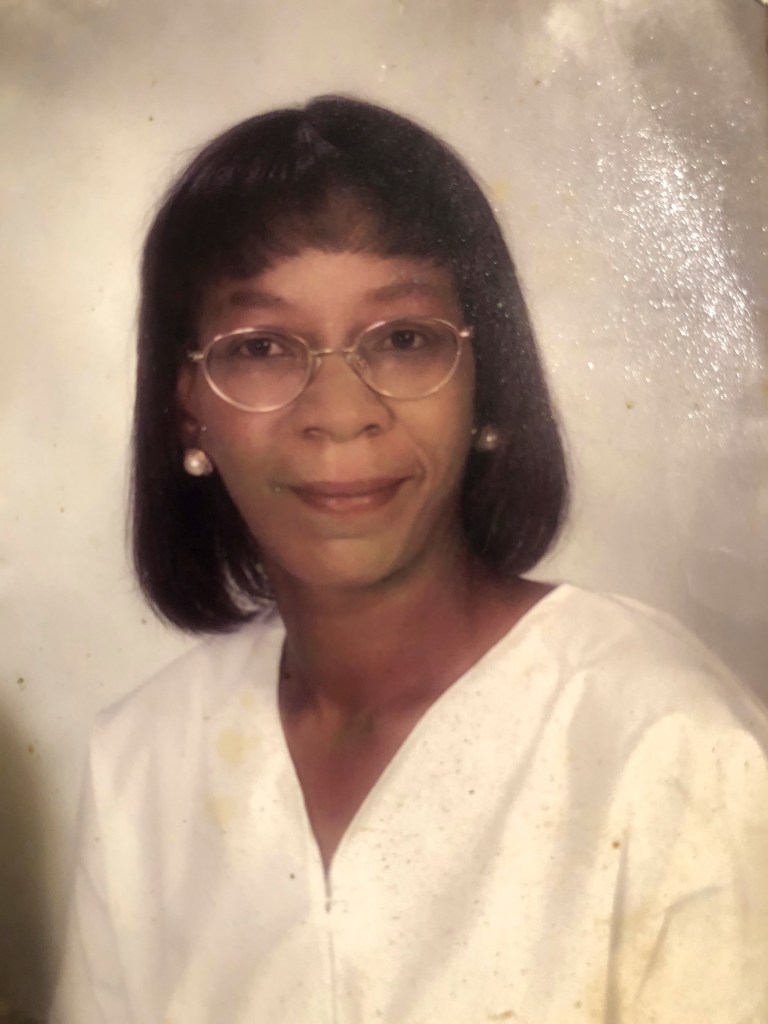 Proverbs:30: 31,  Favor is deceitful, and beauty is vain: but a woman that feareth  the LORD,  she shall be praised.

Funeral service will be held Sat. Dec. 14, 2019 at 12 p.m. in Green Grove Baptist Church for Sister Virginia Annette Magee of Poplarville, MS, who died Dec. 5,  2019 in Slidell, LA.  She was a native of Poplarville, MS.  Burial will be in Rose Park Cemetery under the direction of Baylous Funeral Home.

Sister Virginia was born on Aug. 30, 1959 to Audrey Bulter and the late Dewitt “Lucky” Woodard Jr.  Virginia was united in holy matrimony to her high school sweetheart, Micheal Magee, Sr., on December 17, 1977. Their union produced three children, two girls, and one boy. Virginia joined Triumph Baptist Church as a child. She joined Green Grove Baptist Church, after her marriage. She devoted her life to Christ. She was a former member of the Green Grove Baptist Choir, former president of Green Grove Baptist Church Jr. Mission, and president of the  Church Nurse’s Auxiliary. She graduated from Poplarville High School in 1977. In 2000, she graduated from Pearl River Community College as a licensed practical nurse. She was employed at Poplarville Nursing Home for many years. Virginia also served as former board president of Raine Street Community Center in Poplarville, MS. She was an advocate of mental health and lupus awareness. Virginia’s life was dedicated to selfless service to God, her family and her community.