Santa was a hit at annual ARC event 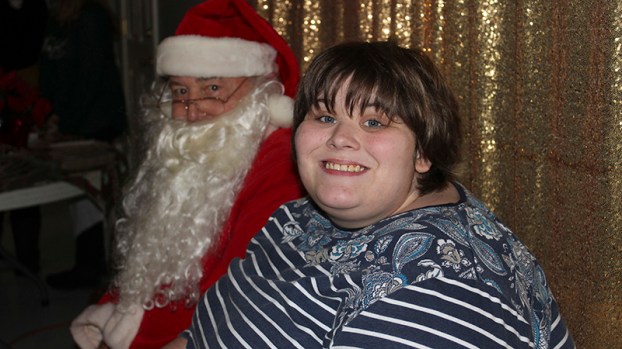 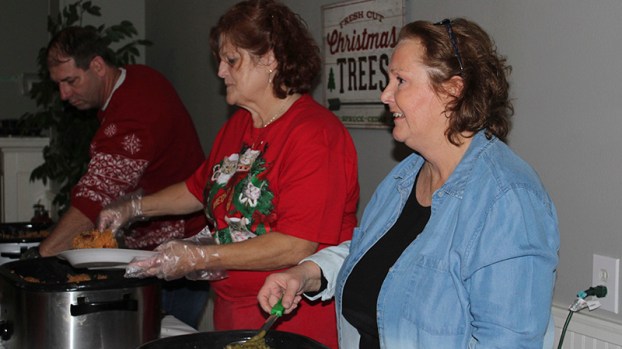 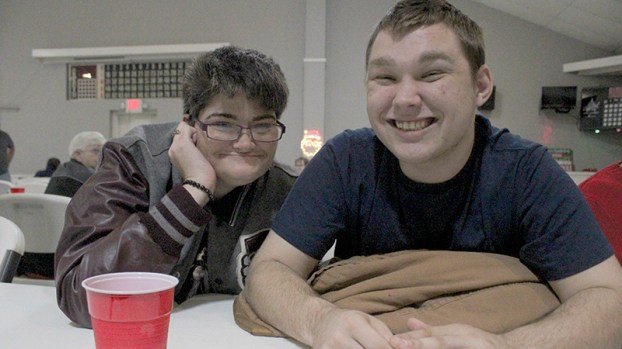 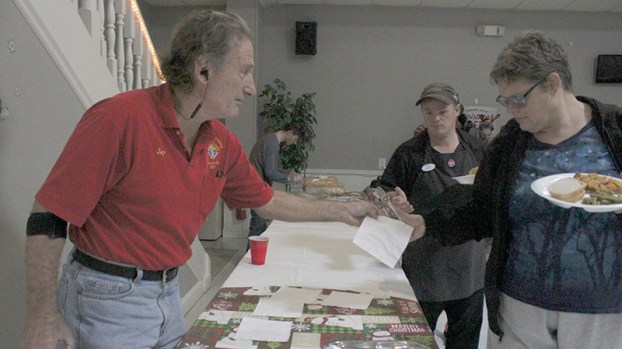 Volunteers: The ARC Christmas Bingo was hosted at the Knights of Columbus Hall. The organization hosts the event annually free of charge. Cathy Cook | Picayune Item

Santa Claus was a favorite guest at the annual Christmas Bingo held by ARC of Pearl River County.

Attendee Robbie Zwirek said he was excited for a chance to share his extensive Christmas wish list, which included money, a fancy new phone and a laptop. What Zwirek wanted most for Christmas was to spend time with his family, who live in Louisiana and Alabama.

The free Christmas celebration was for people with intellectual and developmental disabilities from within Pearl River County.

Some of the attendees live in group homes, while others live with family or guardians, said ARC Secretary Lori Nesser.

“It’s important, because the individuals need to get out of their group homes and have something that’s not their everyday (life),” said volunteer Paula Belknap.

Belknap began volunteering with ARC because her 13-year-old son is autistic. Everyone in her family volunteers with ARC, because they “fell in love” with the work and getting to know the people.

“A lot of people think they don’t have an opinion or thoughts and likes, but they do,” Belknap said. “They all have different personalities and likes and dislikes, and people forget that.”

Belknap’s husband, Rob, bonded with 79-year-old Earl Drhaon after bringing him coloring pages, she said. Coloring is one of his favorite hobbies, said Drhaon.

Drhaon and Rob Belknap sat together while they ate jambalaya and green beans. Drhoan said the best part of Wednesday’s celebration was the good food.

Donations were used to purchase gifts for attendees and bingo prizes, Morrow said. The event was hosted by Knights of Columbus, whose members also arrived early to decorate the space, said Morrow. ARC and Knights of Columbus volunteers worked together to serve food, then sat and ate with attendees. Photographer Courtney Knight’s Shots in a Box offered a free photo booth with Santa.

The line to take pictures with Santa extended halfway across the hall and some attendees donned festive hats for their photo booth moments.

ARC also began a new Christmas program called ARC Angel, where the nonprofit found four individuals with developmental or intellectual disabilities who were not going to receive gifts this year and provided them with Christmas gifts.

Anyone who wants more information on the local nonprofit can contact Morrow at 228-342-3095.