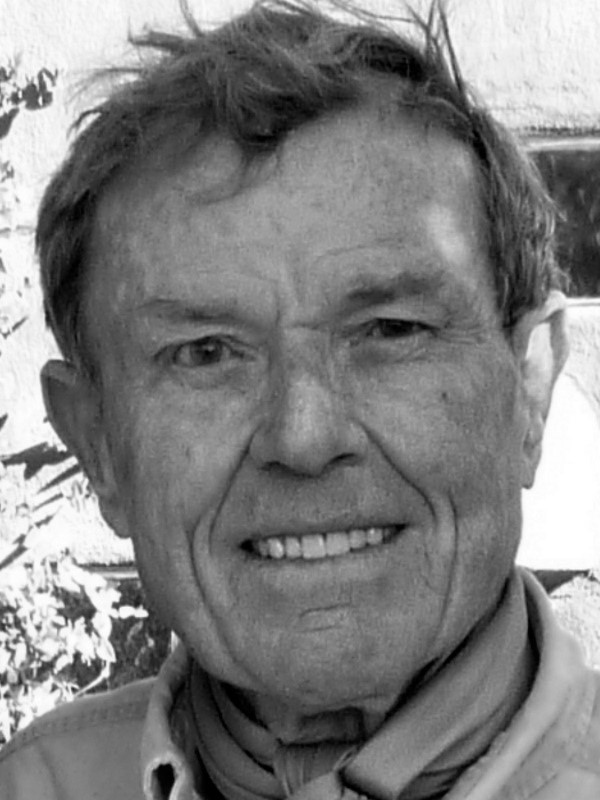 Robert was born in New Orleans in 1937, the fourth of seven children of George and Juliette Palmer. He attended New Orleans Academy in primary school, then several years at Staunton Military Academy in Virginia before graduating from Newman High School in New Orleans.

He earned a college degree in business administration from Tulane University and served two years in the Pacific as an officer in the United States Navy. Returning to New Orleans, he joined his brother Jared as a partner in Twi-Ro-Pa Mills Agency, a firm founded by his father in 1927. Some years later he turned to real estate renovations in New Orleans, and then he and his wife Mary Patricia O’Neill Palmer moved to Poplarville, Mississippi, where they bought a farm and built a beautiful cottage. In Poplarville, Bob launched a new company called Country Living specializing in trailer-home insurance, which became the largest company of its kind in the South.

Very attached to his church, Bob became a member of the Third Order of St. Francis in 1991 wherein he committed to live out the Gospel in life and according to the example of St. Francis. He and his wife Patty, who was also in the Franciscan Order, made numerous trips abroad to do missionary work among the poor.

Bob had an unforgettable personality and was full of family stories, good humor, compassion and spirituality. He had an unusual number of friends in all walks of life. He was extremely generous with financial support of others in need. As a sportsman he loved to ride horses as well as to ride his motorcycle. He had a predilection for the open road and made motorcycle rides alone as far north as Alaska and as far south as the Panama Canal.

Robert’s parents, George Joseph Palmer Sr. and Juliette Marie Wehrmann Palmer, predeceased him many years ago. He is predeceased by his wife Mary Patricia O’Neill Palmer, and his brother Jared Bühler Palmer.

Relatives and friends are invited to attend the Funeral Mass at Lake Lawn Metairie Funeral Home, 5100 Pontchartrain Blvd. in New Orleans, on Monday, December 9, 2019, at 12:00 PM.  A visitation will be held at the funeral home beginning at 10:00 AM.  Interment will follow at Metairie Cemetery.

A memorial service will also take place at St. Joseph’s Church in Poplarville, Mississippi, on Saturday, December 7, 2019 at 11 AM.

In lieu of flowers, donations can be sent to: The Poor Clares at St. Clares Monastery 720 Henry Clay Ave, New Orleans, LA 70118.

To view and sign the guest book, please visit www.lakelawnmetairie.com