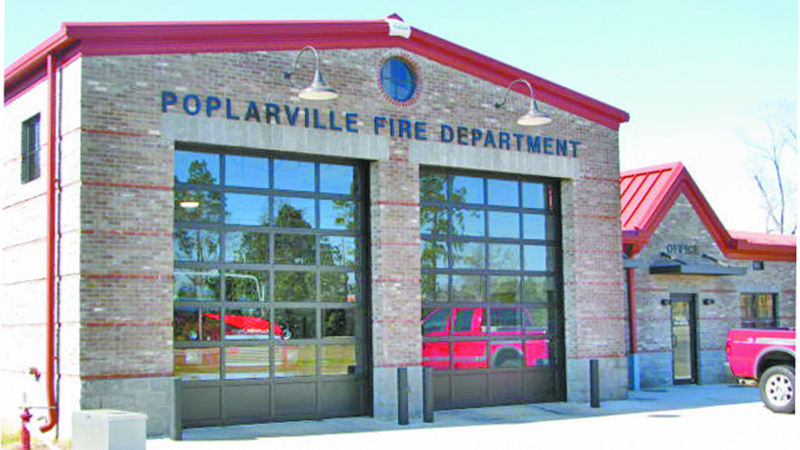 The Poplarville Fire Department has worked in collaboration with other city departments to improve the city’s fire insurance rating from class seven to class six. The improved rating should improve insurance premiums for city residents. File photo.

The city of Poplarville’s fire insurance rating improved, which will lower insurance premiums for the city’s residents.

All fire departments, whether municipal or volunteer, are given a rating between one and 10, said Poplarville’s interim Fire Chief Donald D’Antonio. Poplarville has been at class seven since 1998, but recently the classification improved to a six, said D’Antonio.

“It took a lot of coordination,” D’Antonio said.

The rating considers many different factors, including the department’s training and equipment. To gain the improved classification, the department had to test hydrants, hire additional part time help and increase the number of fire prevention and risk reduction programs in the community, D’Antonio said.

Personnel spent a lot of time inputting data concerning departmental accomplishments in order to inform the state about the work the city’s fire department does, D’Antonio said.

Mayor Rossie Creel said lowering the rating has been one of the Board of Aldermen’s goals, because it has the potential to save city residents money.

“They elected us to do a job and to do right by them and I think we’ve done that through getting this fire rating lowered,” Creel said.