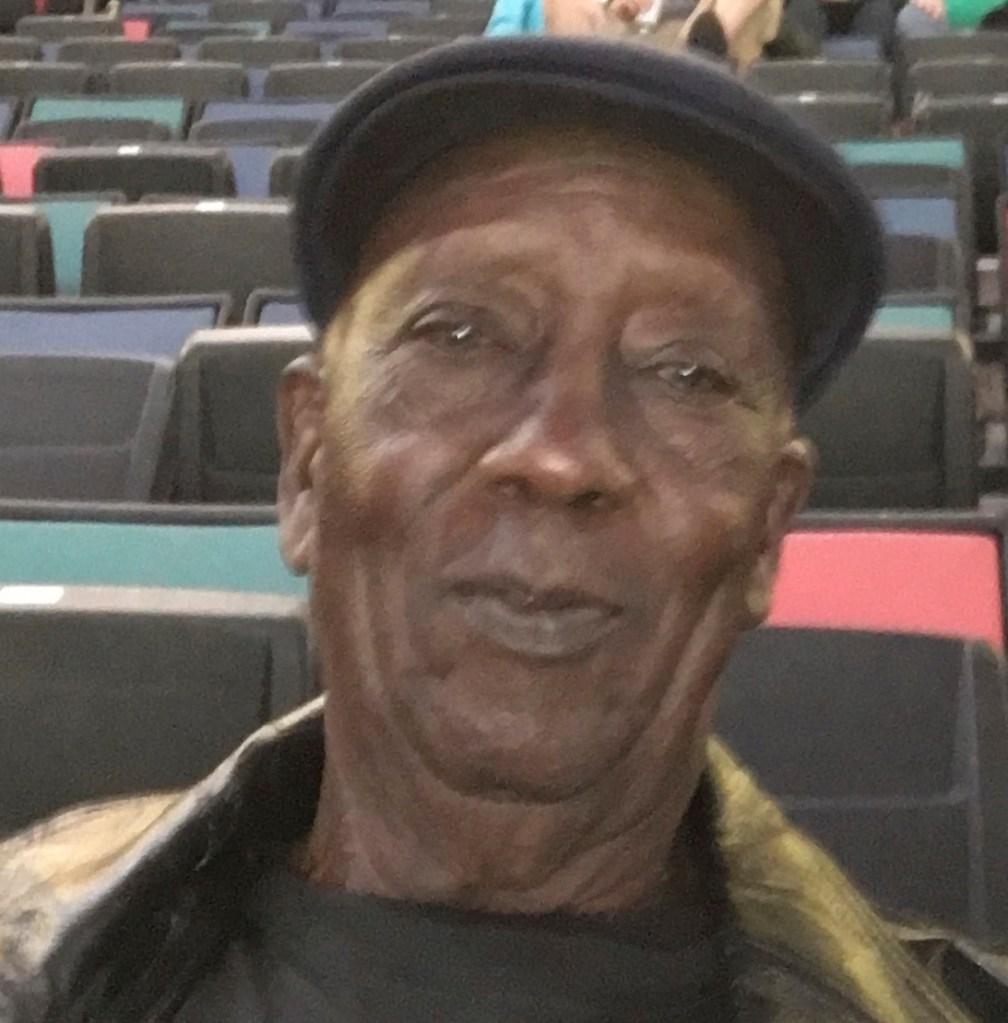 If the Lord never does anything else for me, He’s done enough

Lee McWilliams, Sr. was born December 17, 1938 to the late John, Sr. and Alberta McWilliams of Monroe, AL. Lee later relocated to Picayune, MS as a teenager, where he attended and graduated from Carver High School. After which, he was married to the late Mary Jackson McWilliams and to this union six children were born.

He departed this life on Saturday, December 21, 2018 to enter into his heavenly gates.

He was the owner and site proprietor of L&V Trucking Company where he served his surrounding community for several years.

Interment will be in the Picayune Cemetery. 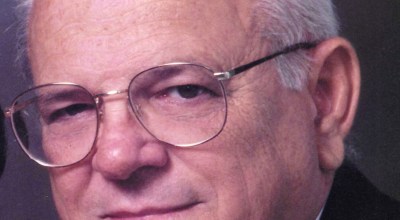 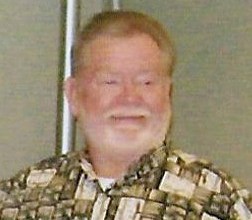 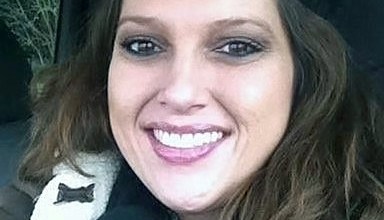 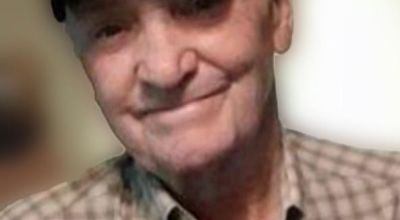