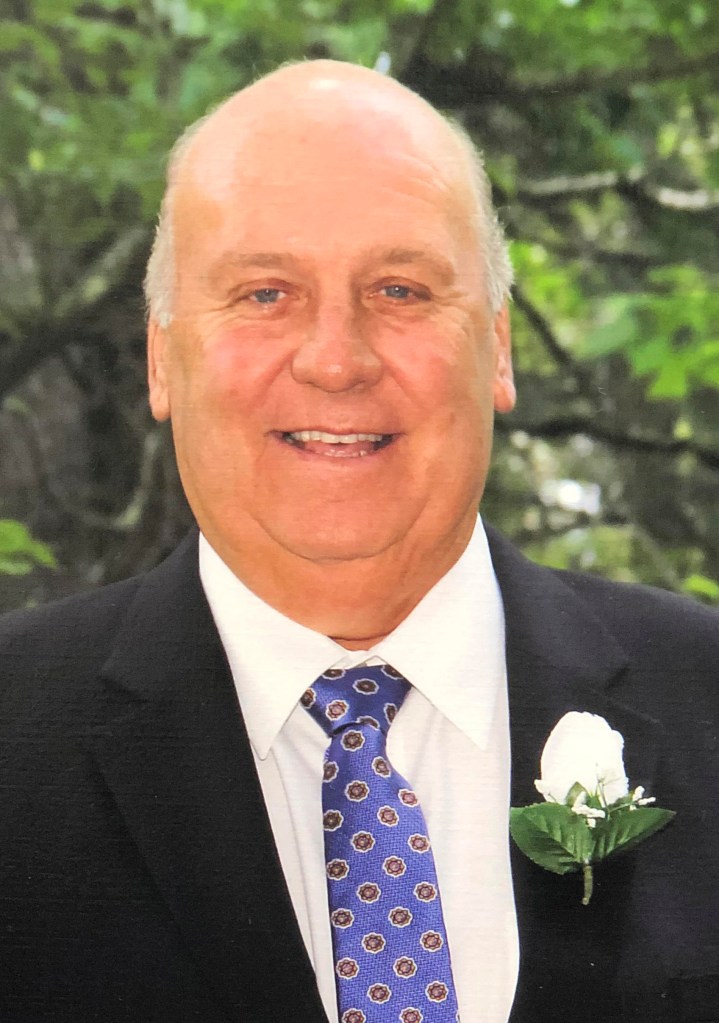 Burial will be in Henleyfield Cemetery under the direction of McDonald Funeral Home.

Hensley was a native of Henleyfield Community, MS. He served in the U.S. Army during the Vietnam War. Hensley was a self employed contractor-Hensley R. Lee Contracting. He was a contractor under FEMA. He set up temporary housing for disaster relief, and assisted and helped others at his own expense.

Hensley was a very active member of Ben’s Ford Baptist Church. He assisted in constructing buildings and served as a Board Member for Ben’s Ford Christian School. He was active in his Sunday School, and became a born again Christian 17 years ago. Hensley loved sharing his faith in Jesus Christ to everyone that would listen to him. He was a very personable, loving and giving child of God, who helped missionaries, mission projects, and pastors in every area that God allowed him.

He was preceded in death by his parents, Otis B. Lee, Sr. and Cecil McDaniel Lee; his sisters, Vertrees “Vert” Breland, Marilyn “Mellie” Perry, and Emelda Burge Hammond; and his brother, Otis B. Lee Jr.

In lieu of flowers, contributions may be made to the Ben’s Ford Christian School, 59253 Mt. Pleasant Road, Bogalusa, LA 70427.