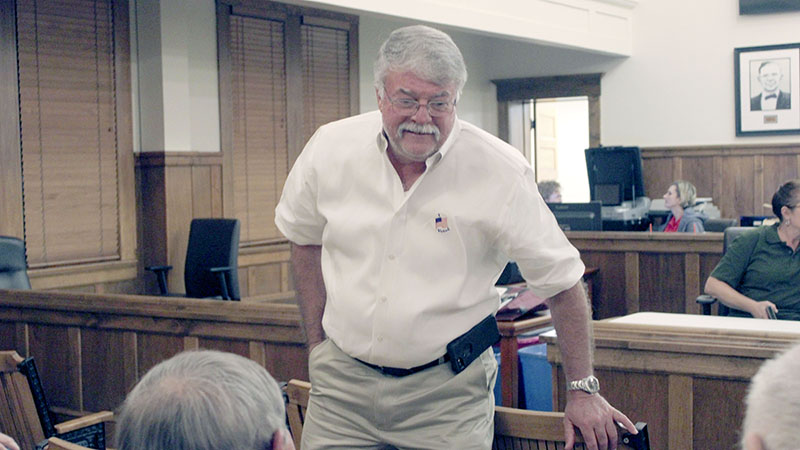 Pearl River County’s voter turnout was at 39.78 percent during Tuesday’s general election, with 13,154 ballots cast out of 33,063 registered voters in the county.

Many of the local races were uncontested, after being decided in the primary and run-off elections, but there were some hotly contested races for sheriff and District I Supervisor.

Hart said he looks forward to seeing the completion of projects such as the county courthouse annex and ongoing paving projects.

“I am grateful to the citizens of District 1 for voting me in for another four years of service, and I look forward to the opportunity of to continue working hard to get some things done in the community,” Hart said.

Results included below contain 26 of 26 precincts within Pearl River County. They are unofficial until all absentee and affidavit votes are counted.

In the race for Pearl River County School Board of Trustees District 3 Board Member, Mark Herring received 608 and Tiffany Windham received 351 votes.

In the race for Pearl River County School Board of Trustees District 4 Board Member, incumbent Jeffery A. Jones received 746 votes.