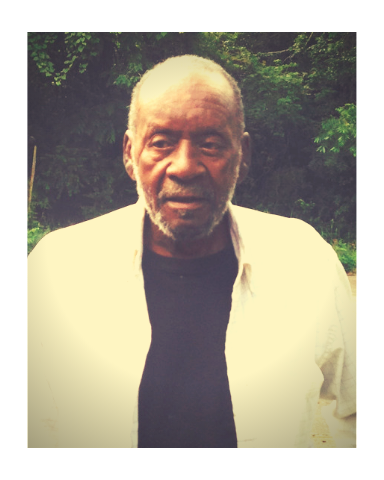 At an early age, he accepted Christ and was baptized at St. Paul’s Missionary Baptist Church, Bassfield, MS under the leadership of the late Rev. R.L. Lumzy.  He was ordained by the late Rev. Dr. E.L. Fox.

One of 12 children, he attended the public schools of Jefferson Davis County, Mississippi, where even during his era, he proved himself academically and athletically.  He was a graduate of Carver High School in Bassfield, MS.  He enlisted in the U.S. Navy and after completing his tour, he was honorably discharged.  He was a self-employed cement finisher.