Poplarville School Board hears about state rating and middle school 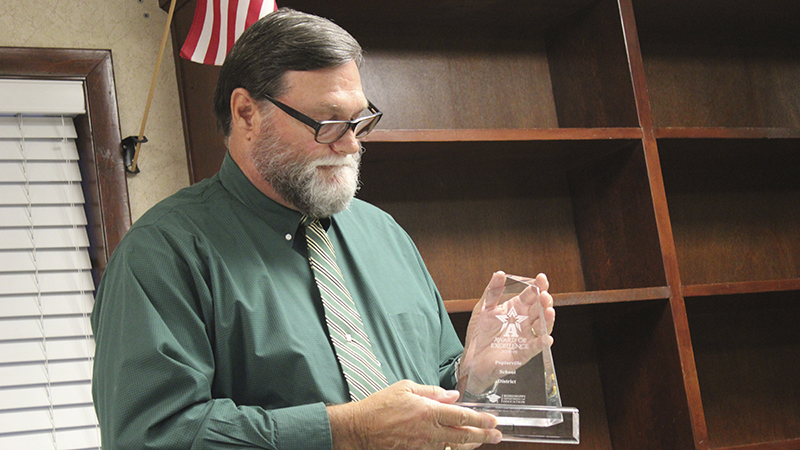 Poplarville School District’s Board of Trustees heard a presentation on the District’s A rating at Monday’s meeting.

Over the past three years, the District has improved in most areas, said Assistant Superintendent Konya Miller. The District received an A in 2017, a B in 2018 and is back up to an A in 2019.

The points the District earned in reading and math proficiency took a less than 1 percent dip, but the District has a plan to improve those points, Miller said. Student proficiency in math was at 45.8 percent, compared to the state average of 47 percent.

The Poplarville Middle School was put into ATSI beginning in the 2016 to 2017 school year to improve the school’s test results for students with disabilities, Dillon said.

Putting students with disabilities into small group instruction every day is making a difference in their performance, Dillon said, and the school hopes to get the points and proficiency rating it needs to exit the ATSI program in the next school year.

The next Board meeting will be Nov. 11 at 6 p.m. in the District office on Julia Street.