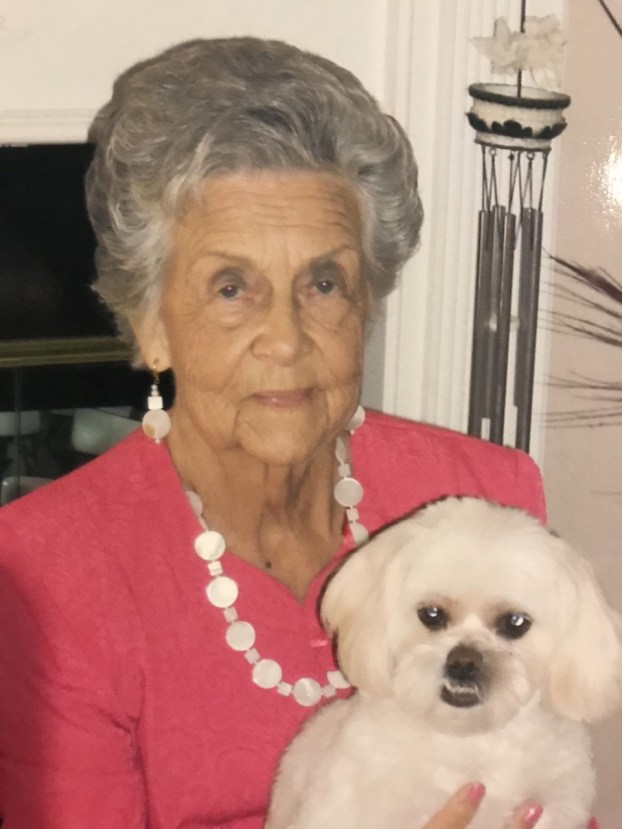 Mary Louise Dove Harris, 88, of Mooresville, NC (formerly of Richmond Hill, GA) passed away October 24 at 10:50 PM Thursday at the Gordon Hospice House in Statesville, NC after an extended illness.

Mrs. Harris retired after 35 years of service with the Army and Air Force Exchange Service finishing out her career as Regional Manager for the Republic of Panama. She also had assignments in Georgia, Kansas, Missouri and North Carolina. She was loved and respected by many with whose paths she crossed throughout her career.

Over the span of her life, one of her most prominent attributes was her faithfulness and loyalty –just ask anyone she loved.  She loved her family.  Not just her children but her grandchildren, step-children, her sisters, brothers, nieces and nephews and her church family.  When family came to visit she was in her glory.  She waited anxiously for their arrival, reveled in their visit and reminisced upon their departure.  In their absence, she kept them close.  She spoke of them like they lived next door, as though she saw them every day.  She loved family!

She is preceded in death by her parents, John W. and Elsie M Dove; her ex-husband, James H. Castilow and her husband, Ivan E. Harris.

Mary was born August 7, 1931 in Poplarville, MS. When she was 15 she became a member of the First Baptist Church of Poplarville and remained faithful to her Lord throughout her life. In later years, she attended St. Anne’s Catholic Church where she remained active until her latest move to Mooresville, NC where she attended Coddle Creek Presbyterian Church with her daughter and son-in-law. She will be greatly missed by many.

Funeral services will be held at 3:00 PM Saturday, November 2, 2019 at Carter Funeral Home, Richmond Hill, Georgia and officiated by her grandson, Taylor Gordon III. Interment to follow in Oak Hill Cemetery.  The family will receive friends prior to the funeral service from 2:00 PM to 3:00 PM.

Memorials may be made to Hospice & Palliative Care of Iredell County, the Gordon Hospice House or Gideon Bibles.

Arthur Kenton McCormick, of Picayune, Mississippi passed away Monday, October 28, 2019 at the age of 73. Arthur was a... read more