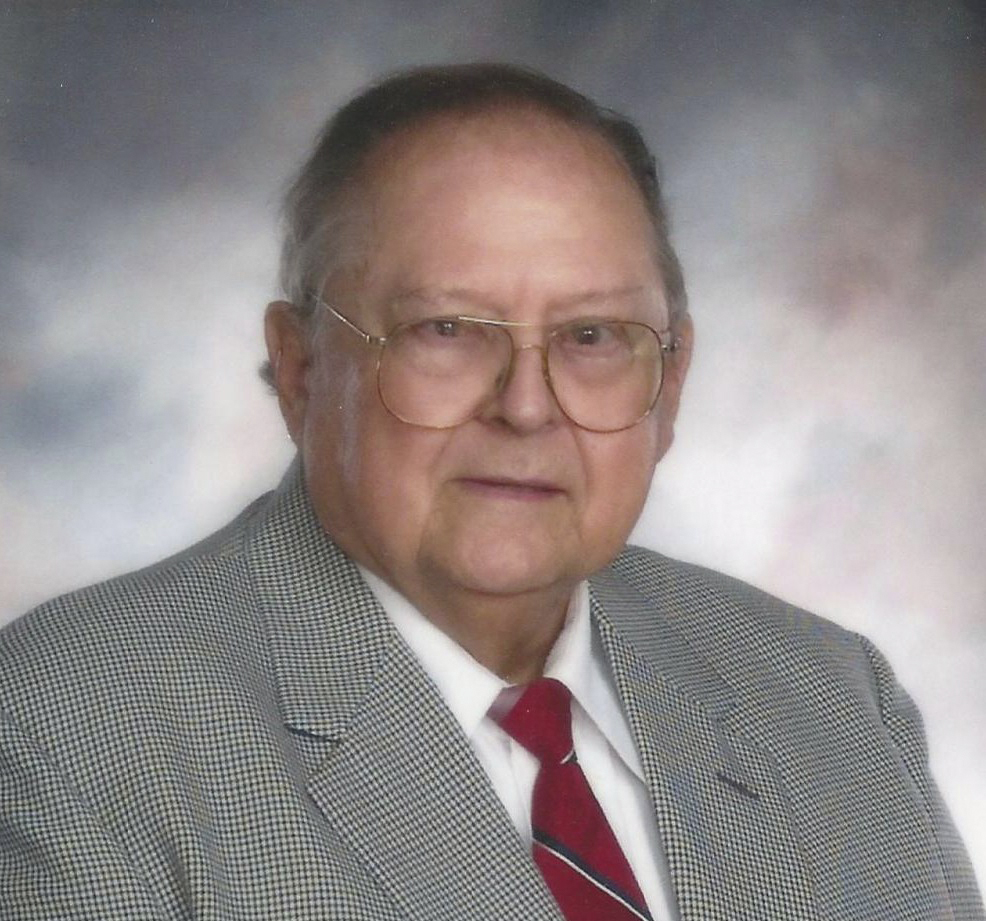 Joe was preceded in death by his wife Zoe McGovern Griffing, and four brothers.

In 1955, Griffing completed his medical education at Tulane University in New Orleans and began his internship at Charity and Southern Baptist Hospitals. From 1957-1959 he did an internship to become a radiologist and also completed his fellowship at the National Cancer Institute. In 1959, Griffing began his military service as the deputy chief of radiology at the U.S Public Health Service Hospital in Baltimore, Maryland. Joseph taught at Charity Hospital Bogalusa for LSU, training family doctors. In 1961, Joseph and his wife Zoe moved to Picayune, where he resided until his death.

To view the obituary online or leave a condolence message, please visit www.picayunefuneral.com.