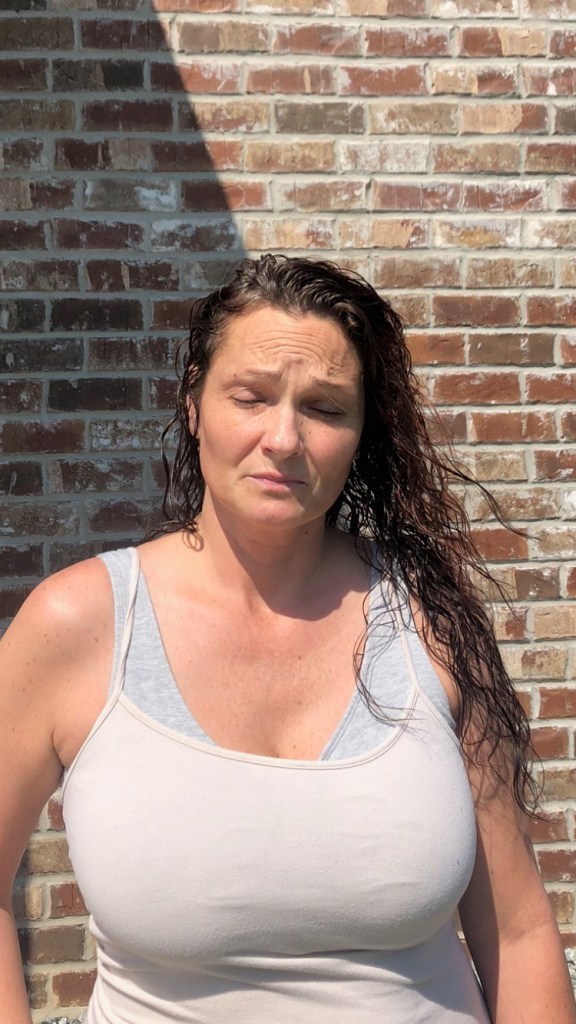 A former Pearl River County deputy tax collector has been arrested her alleged part in the embezzlement of tax payments.

According to a release from State Auditor Shad White’s office, investigators with that office arrested Stacey Treadaway on an embezzlement indictment this week that was presented to the grand jury after being compiled by 15th District Attorney Hal Kitrrell’s office.

She has been ordered to pay $15,470 in interest and investigative costs as part of the arrest, the release states.

The investigation determined that Treadaway allegedly manipulated the Pearl River County Tax Assessor’s computer software to void transactions for vehicle tags and property taxes that were paid with cash. When local taxpayers were notified that their taxes were delinquent even though they had paid them, investigators were alerted, the release states. It is estimated that Treadaway voided more than $7,000 worth of transactions in the tax office between November 2017 to June of 2018, the release states.

After her arrest, she was released from the Pearl River County jail on a $7,000 bond, the release states.

If convicted, Treadaway faces up to 10 years in the custody of the Mississippi Department of Corrections and up to $25,000 in fines, according to the release.