Board hears update on county bridges 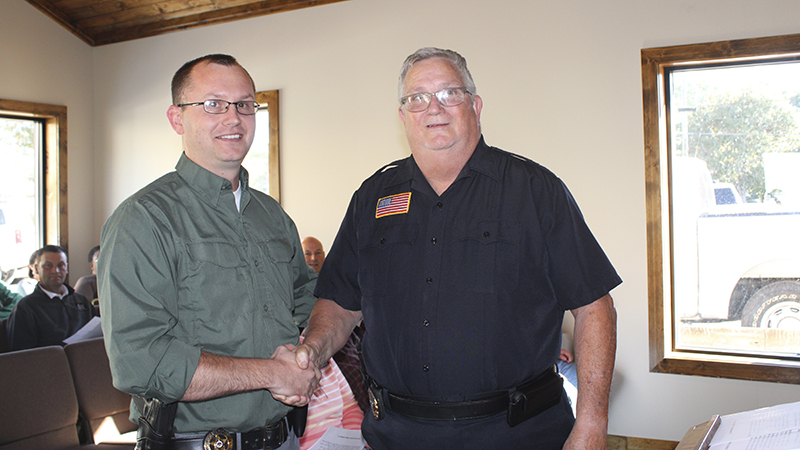 Pearl River County has repaired 18 bridges that were supported by timber pilings between 2016 and 2019, according to a 2019 bridge repair report compiled by Les Dungan with Dungan Engineering.

The report was presented to the Board of Supervisors during a meeting held Wednesday. The bridge repairs have cost an estimated $329,447 in local funds and an estimated $4.8 million in federal funds, the report states.

The bridges currently under construction or contract are using no local funds and instead will be paid for using an estimated $2.4 million in state and federal funds, the report states.

Three bridge repair projects in the county have a funding plan in place: the bridges on Troy Dedeaux Road, McNeill McHenry Road and Walkiah Bluff Road. The estimated repair cost for those three bridges is $1.2 million from state and federal funds, the report states.

All of the bridges currently under construction and in need of repair will have an annual state inspection in January, Dungan said.

In a separate matter, the Board heard that oral arguments set for the Mississippi Supreme Court in the case of the Pearl River County Board of Supervisors and Poplarville School District v. Lamar County have been moved from Dec. 9 to Nov. 13. The case began in 2016 when the Pearl River County Board of Supervisors sued Lamar County because they disagreed with the way the Lumberton School District was being consolidated, said County Administrator Adrain Lumpkin.

—Heard that the disaster assistance housing grant from the Mississippi Emergency Management Agency will total $200,000 instead of the expected $250,000. Emergency Services Director Danny Manley said MEMA informed him that they believe $50,000 in left over funds from other counties may be made available to Pearl River County in the future. The grant funds are being administered by Manna Ministries, according to previous coverage.