Board hears request from PRVO for Head Start bid 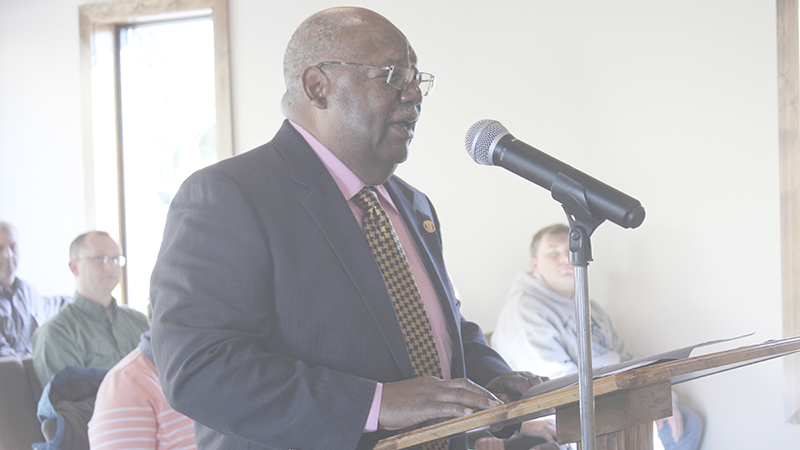 The Board of Supervisors passed a motion to endorse Pearl River Valley Opportunity, Inc.’s application to sponsor the county’s Head Start program during Wednesday’s meeting.

The Head Start program is funded through the federal government and currently the county’s program is sponsored by the Mississippi Action for Progress. Head Start is separate from Early Head Start, which is run through the public school system.

PRVO was notified that the Head Start program in the county will be rebid, said Helmon Johnson, PRVO Executive Director. Johnson told the Board PRVO is interested in bidding on the contract because it already operates in Pearl River County and it offers Head Start programs in other Mississippi counties.

Johnson said that typically when a Head Start program’s contract is up, it is automatically renewed, but if there are issues with the services provided, the contract will be rebid. The contract application is due Nov. 12 and Johnson said the organization did not want to apply without the Board’s blessing.

If PRVO’s application is accepted, current Head Start employees would be the first choice in the hiring process, Johnson said. PRVO is also planning to bid on the Head Start program sponsored by Mississippi Action for Progress in Hancock County, Johnson said.

The Mississippi Action for Progress does plan to rebid for the contract, said Dr. Dorothy Foster, C.O.O. for MAP.

“We definitely expect the support of the Board and other officials there, because we’ve provided services for over 50 years and we plan to continue,” Foster said.

Foster said the contract can be rebid every five years based on a variety of reasons, but she is not able to share the reason the contract is being rebid at this time. There are two Head Start centers in Pearl River County. One is located in Picayune and one is in Poplarville.