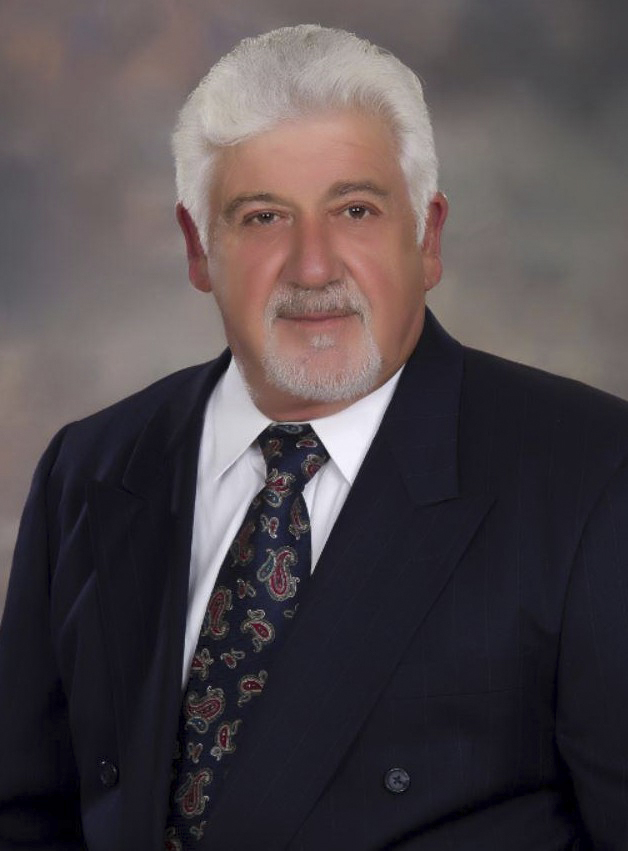 Anthony Lucian “Mush” Paternostro, age 74 of Carriere, Mississippi passed away Monday, October 14, 2019 at his country residence with family by his side.

Tony was a native of New Orleans, Louisiana, born on January 20, 1945 and a resident of Carriere, Mississippi for the past twenty years with his beautiful wife Sharon. He was of the catholic faith and attended St. Charles Borromeo Church.  In his youth, he attended St. Matthias Grade School and Warren Easton High School, graduating in 1962.  After school he served honorably in the US Army, then built a successful career in the grocery business as a partner in Paternostro Bros.

Over the years, he enjoyed hunting, fishing, golfing, and summers in North Carolina.  He coached track and field many championship seasons at Lakeshore Playground and the AAU team Mardi Gras Pacers.  He also founded the Girls Catholic High School Athletic Association.  He was proud of his Italian heritage, serving as a charter member of the Italian American Marching Club.  And marched with the Jefferson Royals in many parades.

In retirement, Tony was an active member of the Rotary Club of Picayune, where he served for many years as Membership Chairman and hosted the annual fishing rodeo for special needs children at his country home.  He worked very hard to grow the club to fifty members, reaching that milestone in October of this year.

Tony is preceded in death by his parents, Anthony Joseph Paternostro and Antoinette Cuccia Paternostro; and one brother, Angelo A. Paternostro.