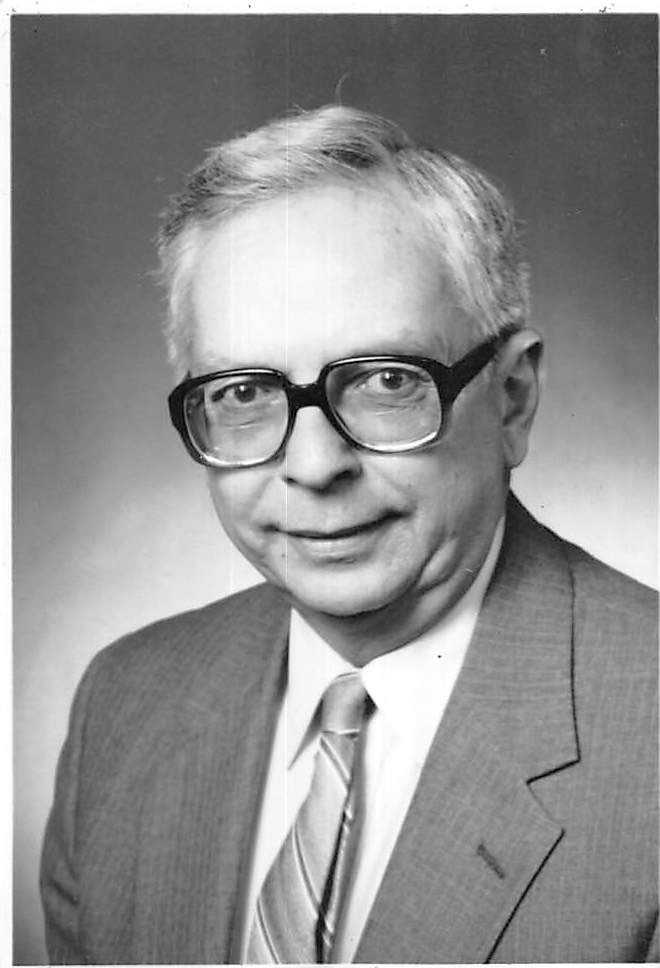 Thomas Stone Jr., 88, beloved husband, Dad and Paw Paw, passed away on Wednesday, September 11, 2019 at his home, surrounded by his loving family.

Born on September 23, 1930 and raised in New Orleans, the son of Thomas Sr. and Alice Rivard Stone, he was a true son of NOLA. He grew up on Dumaine St. and attended St. Rose elementary with his neighbor and lifelong friend, the late Pete Fountain. He graduated with honors in 1947 from St. Aloysius High School as one of the city’s highest ranked prep tennis players. Mr. Stone then attended Loyola University and graduated in 1951 with a Bachelors of Science Degree in Pharmacology.

In September of 1951, after his graduation, he was drafted into the U.S. Army. He served his country in the Korean War from 1952 – 1953 as a Second Lieutenant and platoon leader of the Medical Corps for the First Calvary Division in Japan and South Korea.

After his discharge from the Army in 1953, he was employed as a pharmacist at K&B Drugstore. It was here that he met the little redheaded firecracker who would become the love of his life.

His career path was set when he was employed as a sales representative for Eli Lilly & Co. in 1957. His sales territory was Charity Hospital and both LSU and Tulane Medical Schools. Always an early riser (and lifelong hater of traffic), it was a common joke that he opened up Charity Hospital on weekday mornings. He won many sales awards and was recognized as one of Lilly’s top performers until his retirement in 1993 after 36 years of service.

Mr. and Mrs. Stone retired to the country in Picayune, Mississippi where he spent his days maintaining the acreage around their home as a parklike setting for his family to enjoy with barbeques and seafood boils on weekends and holidays. He was also a very accomplished racquetball player and mentored young players at the club where he played.

Relatives and friends are invited to attend the visitation at Greenwood Funeral Home, 5200 Canal Blvd, New Orleans, on Monday, September 16, 2019, starting at 10:00 AM, followed by a Funeral Mass at 11:00 AM. Burial in Greenwood Cemetery. In lieu of flowers please consider donations to Spinal Muscular Atrophy, www.CURESMA.ORG  The family invites you to share your thoughts, fond memories, and condolences online, at www.greenwoodfh.com.