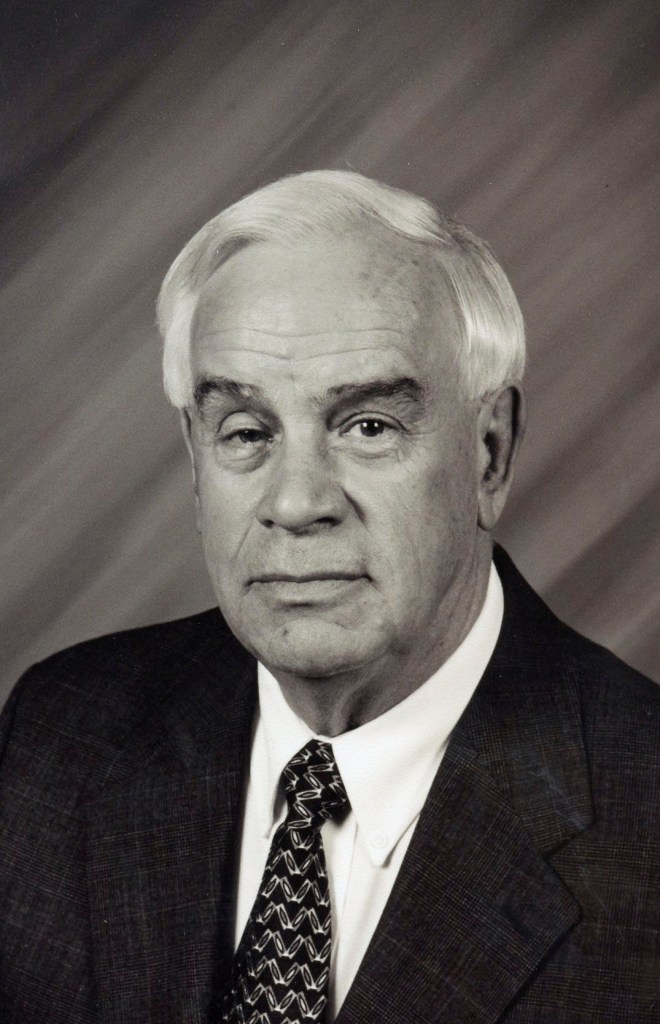 A native of Picayune, MS, he served with the Army National Guard for  41 years. J.P. was a graduate of Mississippi State, with a degree in Management Engineering. He retired from Bell Aerospace as an Industrial Engineer. J.P. was a former Picayune City Manager from 2001 until 2004. He was an active member of First Baptist Church of Picayune, where he served as an usher.  J.P. was an active Gideon for 12 years, and an active member of the Lion’s Club for 20 years. He was an election commissioner for the City of Picayune, and a Poll Worker for Pearl River County. J.P. presently served as a commissioner for the Picayune Housing Authority for 4 years. He was Picayune Citizen of the Year for the year  2018. J.P. rarely missed a Chamber Meeting, City Council Meeting, Picayune School Board Meeting, and Ribbon Cuttings for the Chamber.

He was preceded in death by his parents, James Prentiss Burns, Sr. and Allie Mae Bates Burns; the love of his life for 57 years, Sue Burns; his brother, Bobby Ray Burns; and his sister, Dorothy Penton.

Contributions may be made to the Sue Smith Burns Memorial Scholarship Fund at First Baptist Church of Picayune, P.O. Box 477, Picayune, MS.